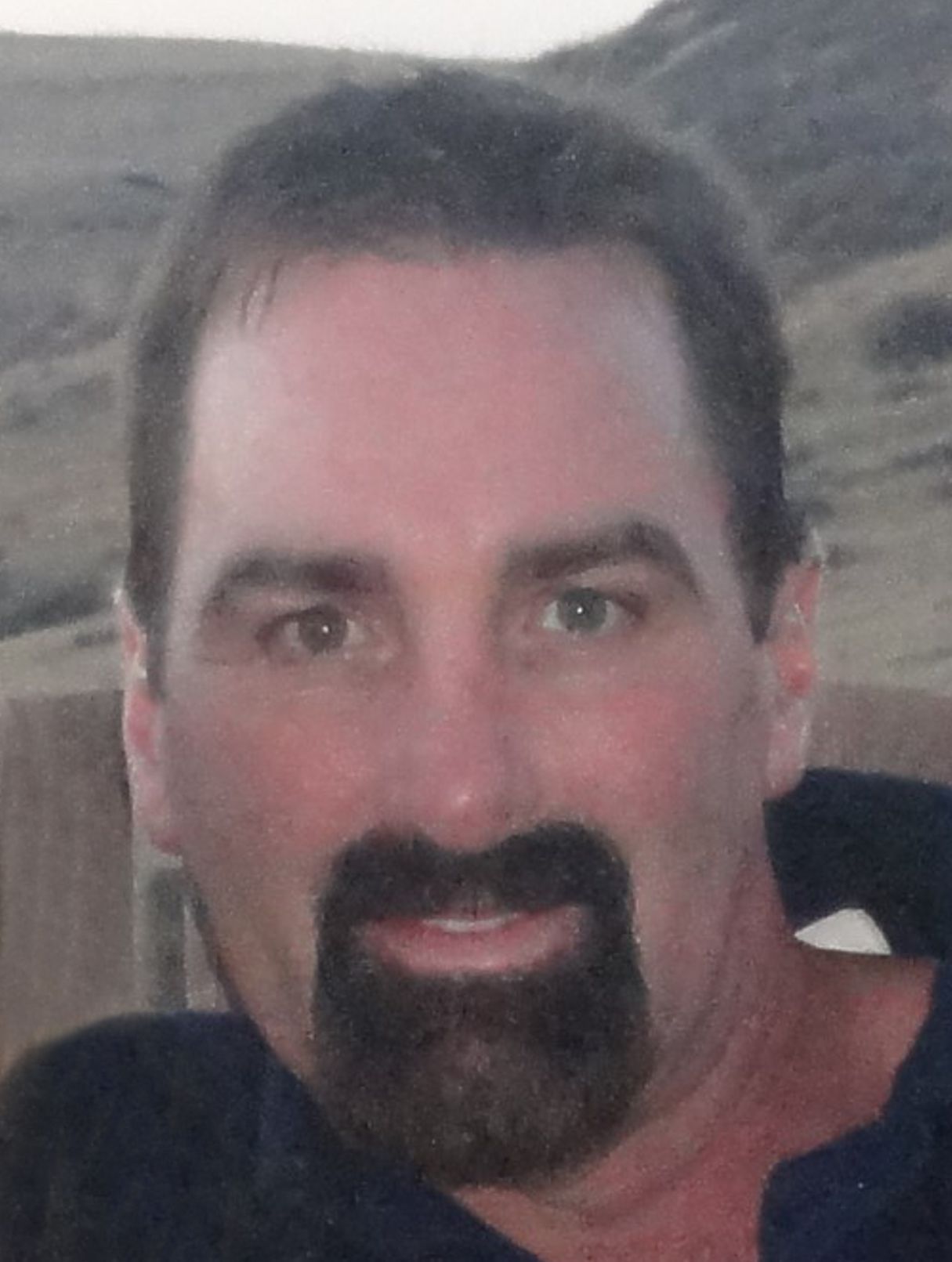 In Loving Memory of

Tony Laing ran into the arms of his Savior on October 10, 2020 after a 10 month battle with cancer.  His home going shattered the hearts of all who love and treasure him.  It was the worst day of his family’s lives, yet the best day of his.

Tony was born in Casper, Wyoming, on April 12, 1962, to Victor Keith Laing and Anne (Casciato) Laing.  He was the third of four children.  Tony grew up with an extreme love for the outdoors, as his father taught him to hunt and fish.  Tony joked that he would have accomplished more in life had his father not taught him these hobbies.

Tony loved nearly everysport.  He wrestled through Junior High and part of High School.  In 1974, he traveled to the National Wrestling Championships where he placed 2nd.

Following his graduation from Kelly Walsh High School, Tony studied Petroleum Engineering 2 years at Casper College.  After working in the freezing temperatures at Prudhoe Bay, Alaska for a season, he changed careers to Cosmetology.

Tony’s interests were very broad.  One great interest was in horses and rodeo.  Having been a talented wrestler, it seemed natural to become involved in steer wrestling, which he thoroughly enjoyed.

Tony enthusiastically loved music and was a very talented guitar player, singer, and songwriter.  He led worship at Word Christian Fellowship in Casper, before moving to Nashville in 1995. In Nashville he met his future wife, June Bringolf, where they attended the same church. Tony said meeting her so far from home was like meeting family, since she was also from Wyoming. The two met in 1996 on June’s birthday and began writing music together,singing at churches and various events. They began recording a Christian album during this time.  They married in Nashville on March 12, 1999,then had a second wedding in Casper on October 2, 1999, to allow friends and family to attend.

Tony and June then returned to Nashville to complete their recording, where their son Kody was born in April of 2000.  They later moved back to Wyoming to help June’s mother on her ranch, after June’s brother was diagnosed with a terminal illness.

After their daughter Bree was born in November of 2001, Tony moved his family to Sheridan.  He had previously loved hunting there, since the wind was minimal compared to Casper.

As Kody and Bree grew, Tony coached Kody in wrestling, then coached nearly every sport his children played.  From tee-ball to baseball, softball, soccer, basketball, volleyball, and football.  Tony not only loved coaching his children, but many other kids treasured him as their coach.  He coached Homeschool P.E. weekly at the YMCA for many years.   He was not only the best father imaginableto his own children, but also mentored and invested time and encouragement in countless others.  Tony loved playing YMCA noonball, where he made hundreds of friends.  Making friends for Tony was like breathing,being such a fun, outgoing, and well-loved person.  People were drawn to his humor,encouragement, and the way he made each person feel significant.  He was always the life of the party and loved to make people laugh.  June joked that inthe year they lived in Riverton, he made more friends than she made while growing up there.

Tony and his family enjoyed singing at churches, community events, and led worship at Family Life Center in Sheridan.  Tony was beyond proud of his children, as they both began singing and playing instruments at an early age.

In 2006 Tony moved his family outside of Sheridan, where he enjoyed ranch life, raising cattle and horses.  As Bree became passionate about horses, he happily and faithfully took her to countless Sheridan WYO Rodeo flag team practices and rodeos.  In between, he somehow found time to take both children hunting and fishing to carry on the legacy passed down by his father.

Tony related to and loved every age group, from babies to the elderly, and everyone in between.  His sweet personality, generosity, and ability to make friends easily, can greatly be attributed to his mother and the special closeness they shared.  He referred to himself as a “Mama’s Boy.”

When Tony was diagnosed with cancer, he had complete confidence that God would heal him of this disease.  He believed this healing would draw many people to trust God and find salvation in the Lord.  It is very evident now, that Tony’s very lifestyle, his unshakable love for God, his kindness and friendship to so many, indeed has given many friends and family members a desire to seek his Savior as their own.

Tony was preceded in death by his father, Victor Keith Laing.  His heart-broken survivors include his wife June, son Kody, daughter Bree all of Sheridan, mother Anne Laing, brother Rob Laing, sister Mia Dodd all of Casper,sister Lisa Farach of Florida, nephew Brad (KC) Bacon of Cheyenne, niece Sasha (Joe) McCoy of Oregon, niece Allison (Sean) McGriff of Casper, great nieces Shayla McCoy and Lilly McGriff, many extended family members, and friends who are too numerous to count. We can hardly wait to reunite with this precious manin Heaven, to worship God with him.

A Celebration of Tony’s life will be held at a later date. 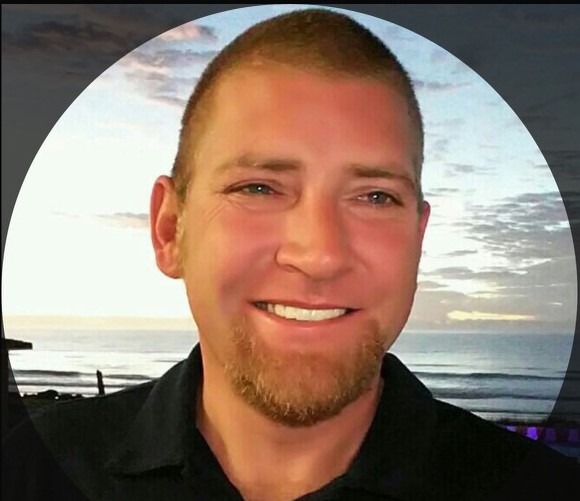 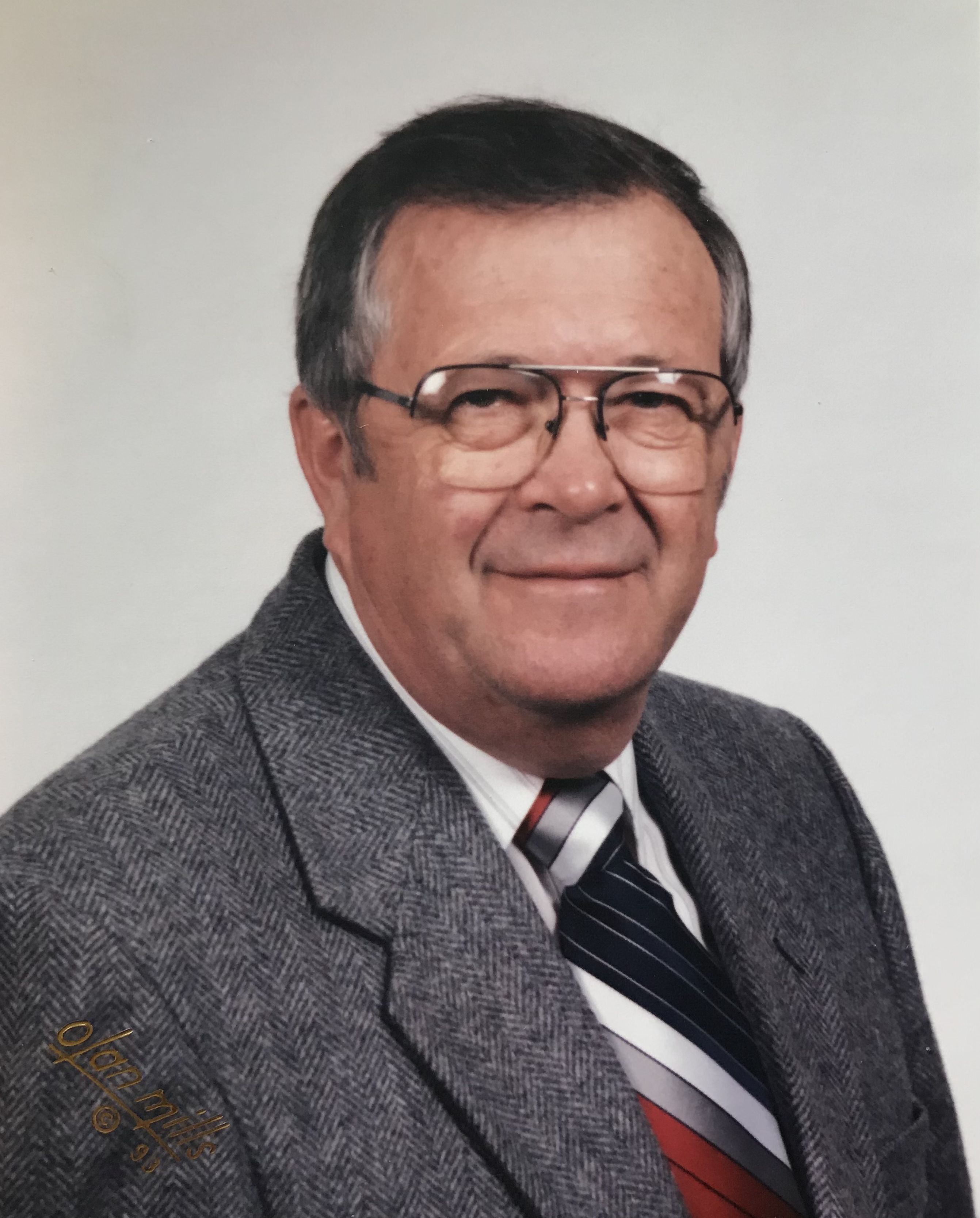 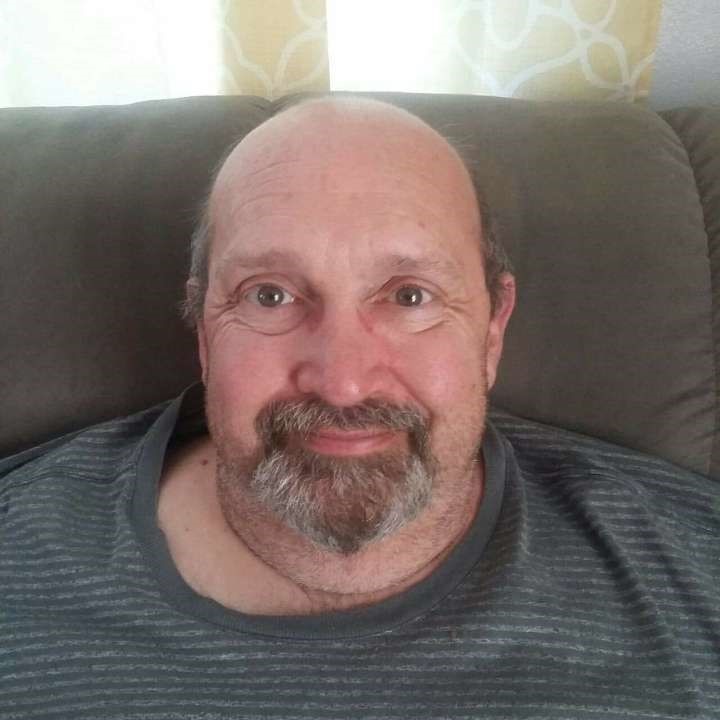 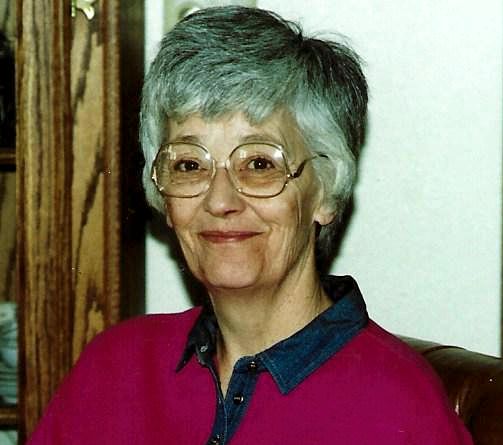 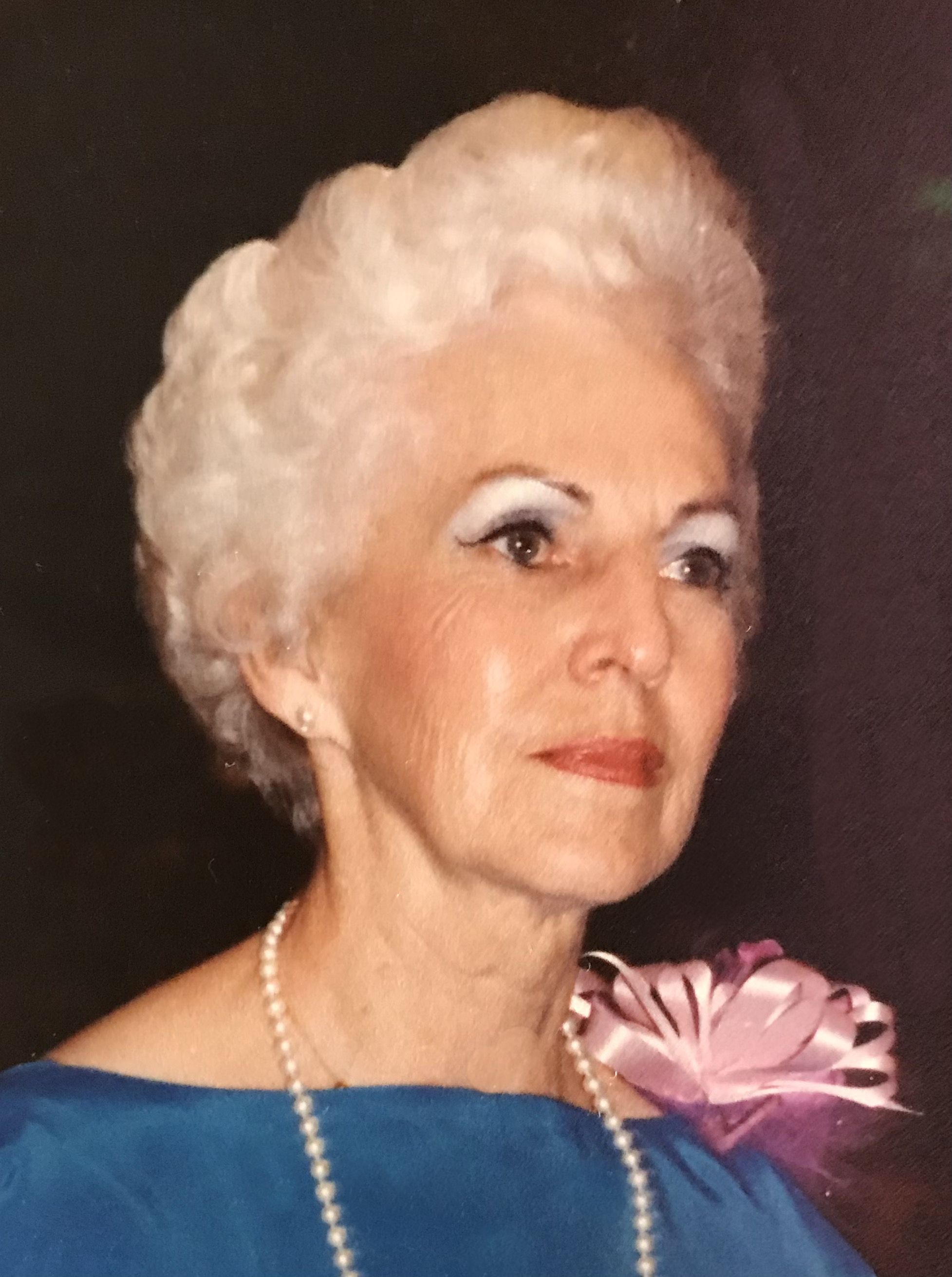