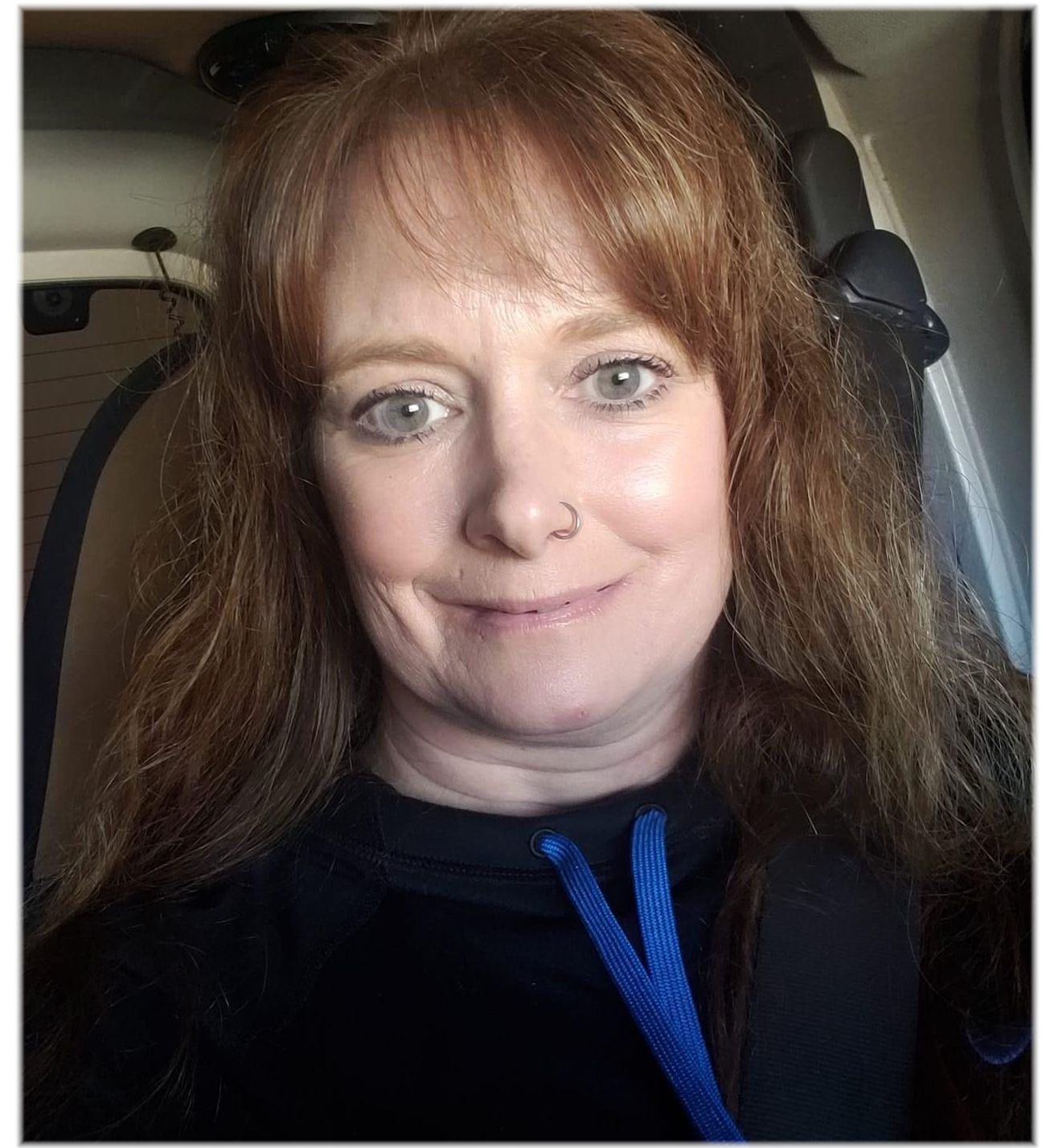 She was born March 14, 1971 in Miles City, Montana to her mother Donna Cope and her father Alan Cope.  Donna and Al raised DeAnna in Sheridan, Wyoming, where she graduated high school in 1989.  DeAnna resided in Payson, Arizona for a short time, where she operated her own candle shop.  She returned to Sheridan where she was a manager in various service industries.  After years of running a successful business, DeAnna was involved in an accident that left her disabled and forced to retire.  In 2019 she moved to Gillette and continued to work from home.

DeAnna is survived by her long term significant other, Christopher Cooley, her two daughters, Brittany Dobbs of Thornton, Colorado and Bailey Dobbs of Sheridan, Wyoming; her sister Krista Dunn of Norfolk, VA, her two brothers, Darren Cope of Douglas,Wyoming and Rick & Roxann Cope of Shepherd, Montana; her three grandchildren, Gunnar Race, Lillian Hartberg and Elijah Lacey; with numerous nieces and nephews.  She was proceeded in death by her grandparents.

Besides spending time with her family and friends, DeAnna loved spending time in the kitchen cooking and baking.  She loved different types of music, but mostly Rock. She spent most of her time caring for her 11-year-old Yorkie, Tanner, who she loved immensely and would never leave him behind in her daily activities.

Her grandchildren were the highlight of her life.  She made it known how proud she was to be “Nana”.  DeAnna touched many lives and will be missed dearly.

In honor of DeAnna and her grandchildren, if so desired, donations can be made to the Child Development Center Preschool, 1881 S. Sheridan Avenue, Sheridan, Wyoming 82801.

A memorial service for DeAnne will be held at 11 am at Champion Funeral Home on Monday, December 6, 2021 with Reverend Kevin Jones officiating. Online condolences may be written at www.championfh.com. 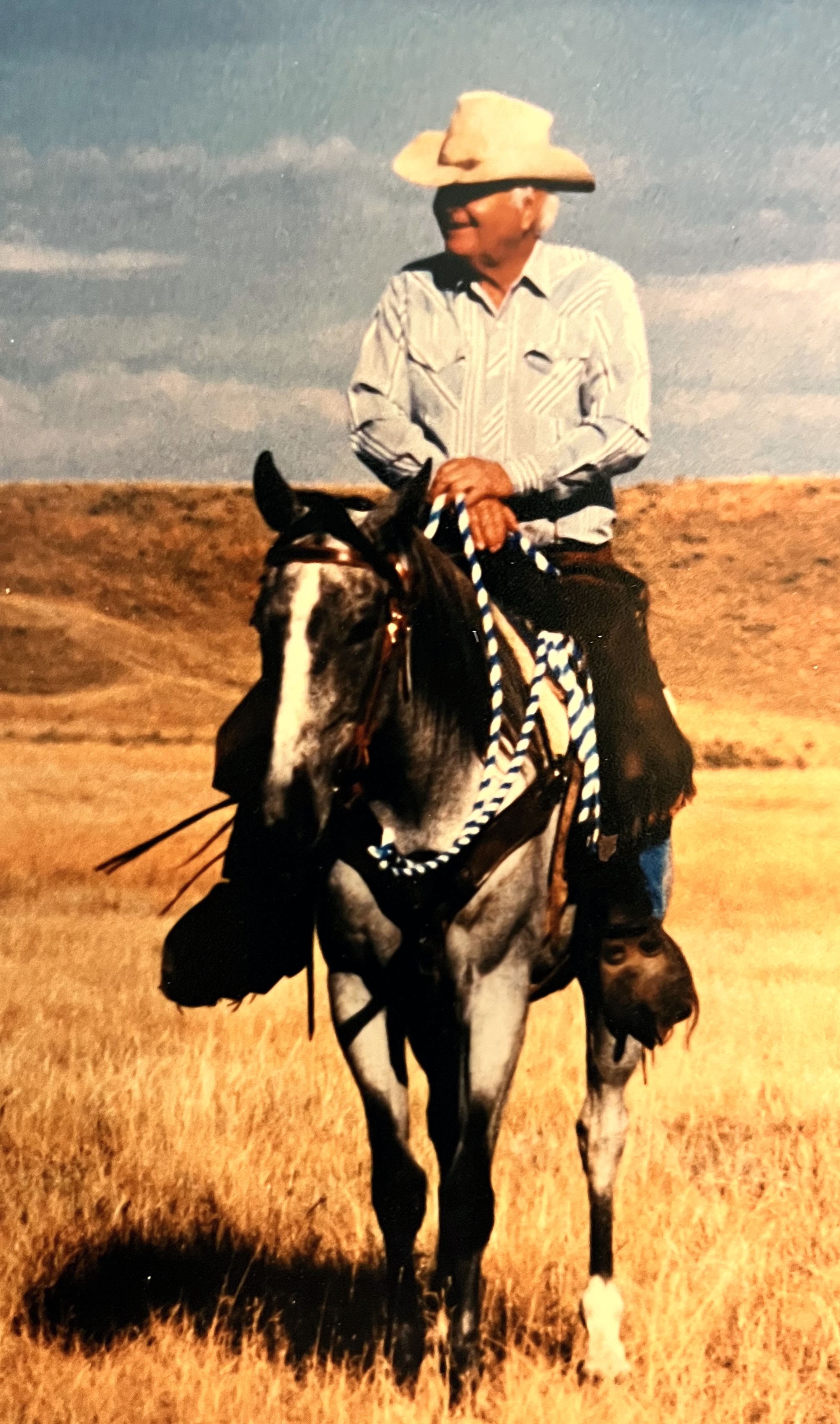 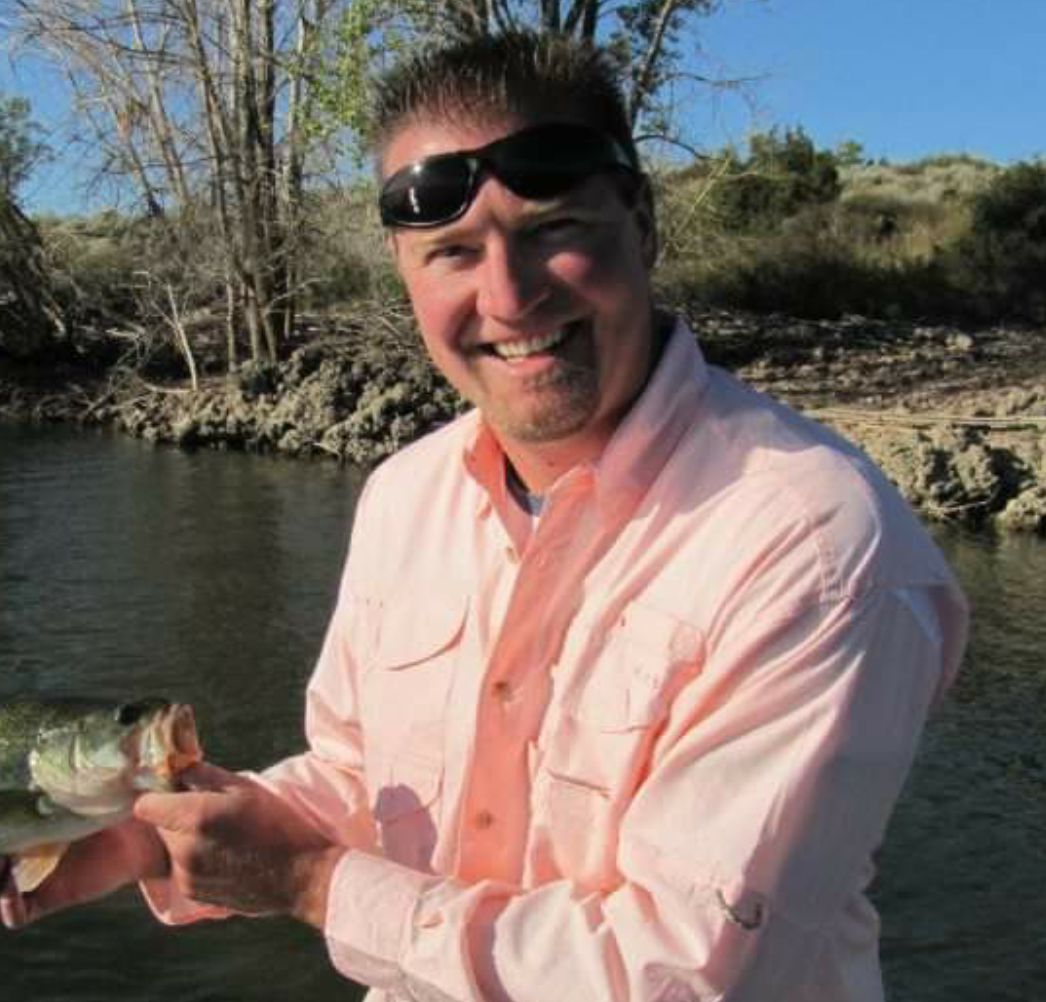 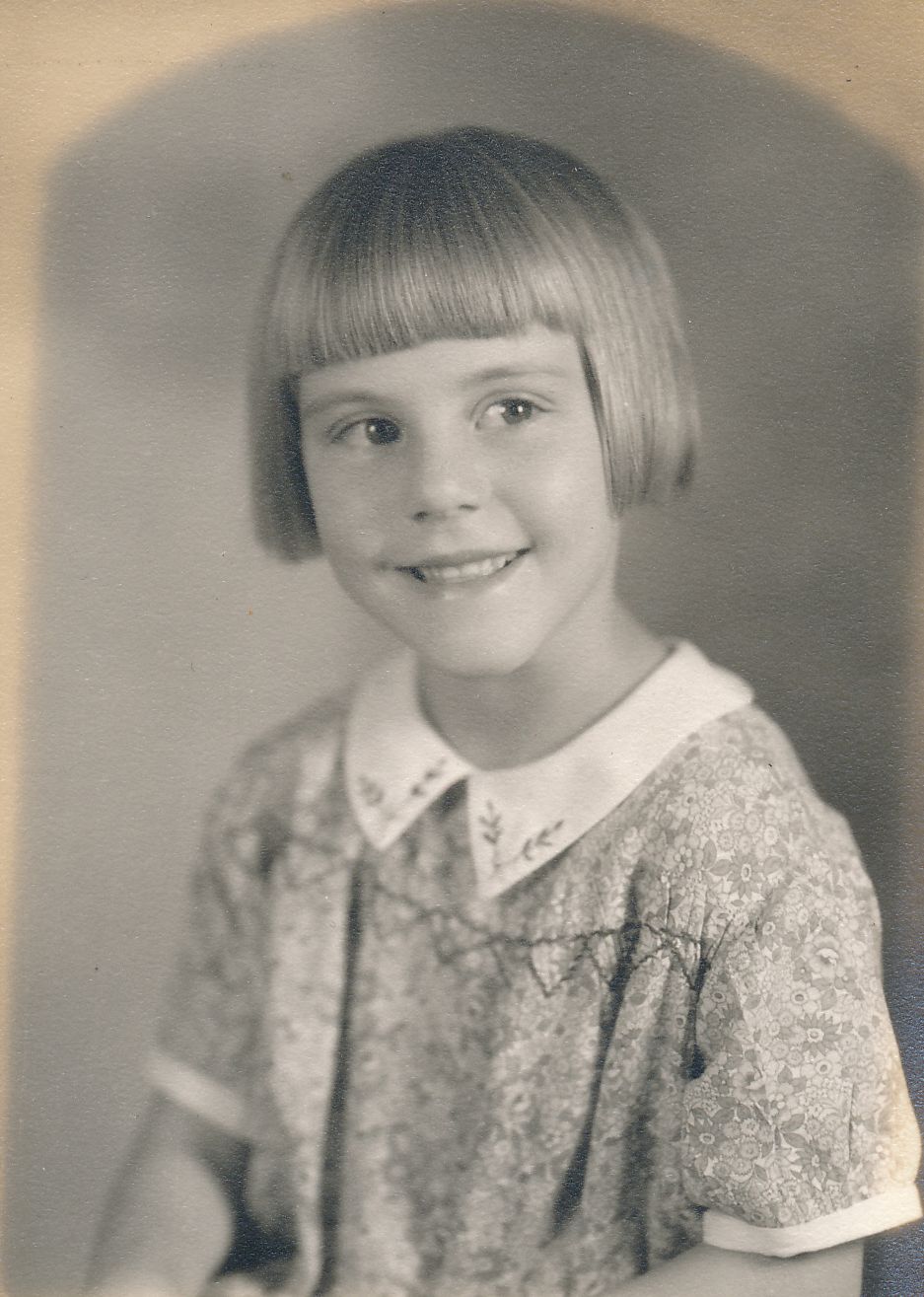 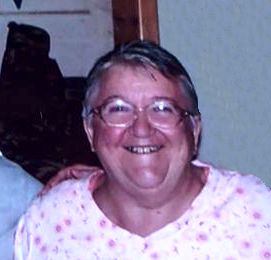 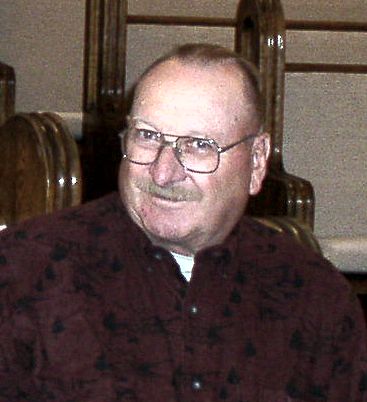