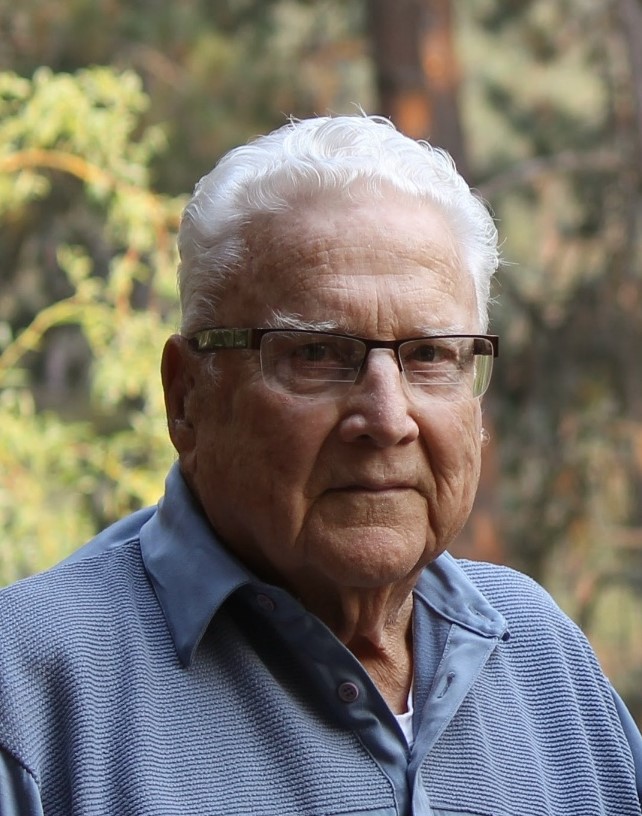 George “Durand” Grenier passed away January 4, 2021 at home surrounded by his loving family.  He was born on March 14, 1925 in Hulett, WY to George and Elizabeth (Freeborn) Grenier.  When he was 3 months old, the family moved to Devils Tower, WY where his father established the first store and post office at the entrance to Devils Tower National Monument.  He attended grade school in an old log cabin known as Campstool School at Devils Tower, and then Sundance High School in Sundance, WY, graduating in May, 1941. After high school, he was employed at the Sundance State Bank.

Durand enlisted in the Navy in February, 1943, and served as an aviation ordinance man, aerial gunner and radar operator on an amphibious PBY patrol plane.  He served 17 months in the South Pacific doing anti-submarine patrol, air sea rescue and ferrying planes from Hawaii to various fronts.  He was honorably discharged in March 1946, and enrolled at the University of Wyoming that fall.  In April 1949, he went to work for Black Hills Bentonite Co. in Moorcroft, WY and moved to Casper with the company in 1965.  He retired in May 1999 after fifty years of service.

Durand married JoAnn Smith on November 4, 1951 in Moorcroft, WY.  They had an active social life and loved being involved in all aspects of their four children’s and grandchildren’s lives.  Dad also enjoyed baseball, golfing, hunting, fishing, bridge, and traveling.  He was a Past Commander of VFW Post 8473 of Moorcroft and Past Master of Upton Lodge #38 A.F. & A.M.  He served as a Deacon in the Presbyterian church in both Moorcroft and Casper.  He was a kind and generous man who was well liked by all who met him.  After retirement, he enjoyed delivering Meals on Wheels.

He was preceded in death by his wife of 59 years, his parents, and 4 siblings; Yvonne Vines, Nadine Overseth, Elise Ford, John Grenier, and 1 grandson, Justin Honken.

Arrangements are being handled by Champion Funeral Home in Sheridan, WY and he will be interred in the Oregon Trail Veterans Cemetery in Casper, WY.  Donations may be made to Meals on Wheels in Casper, WY, 1760 E. 12th Street, Casper, WY 82601.  A celebration of his life will be held at a later date. 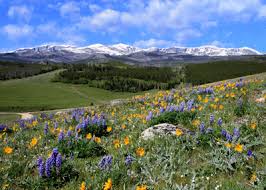 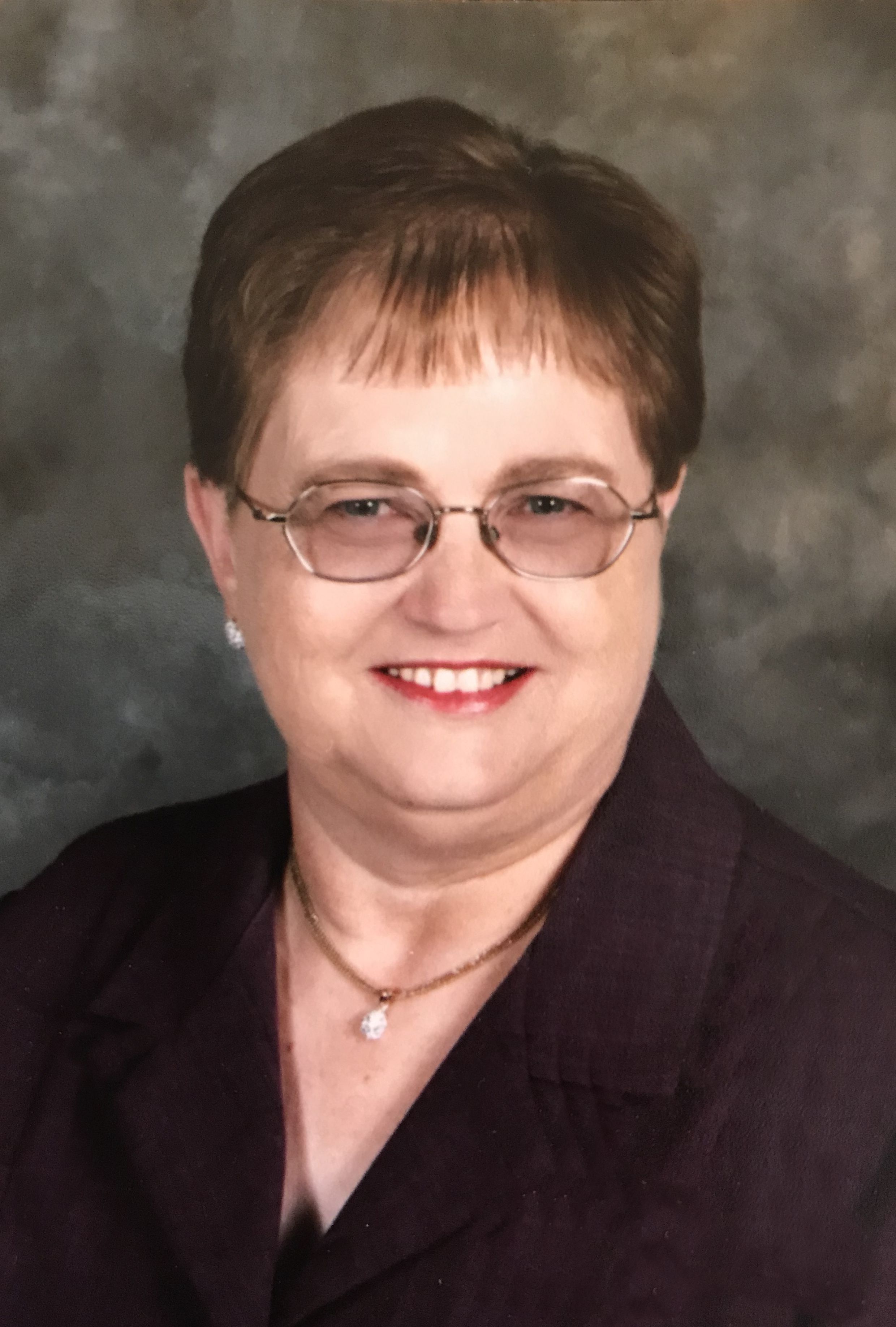 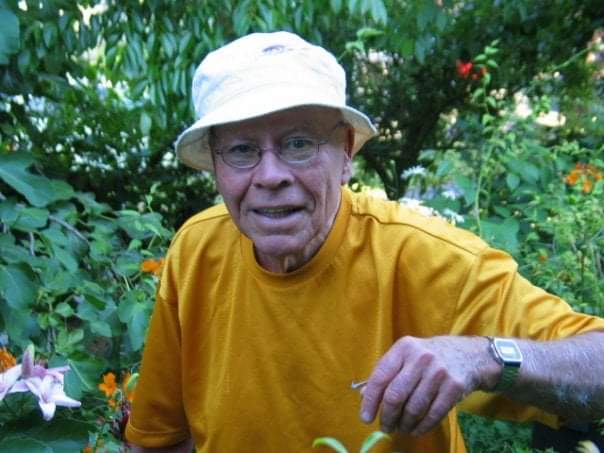 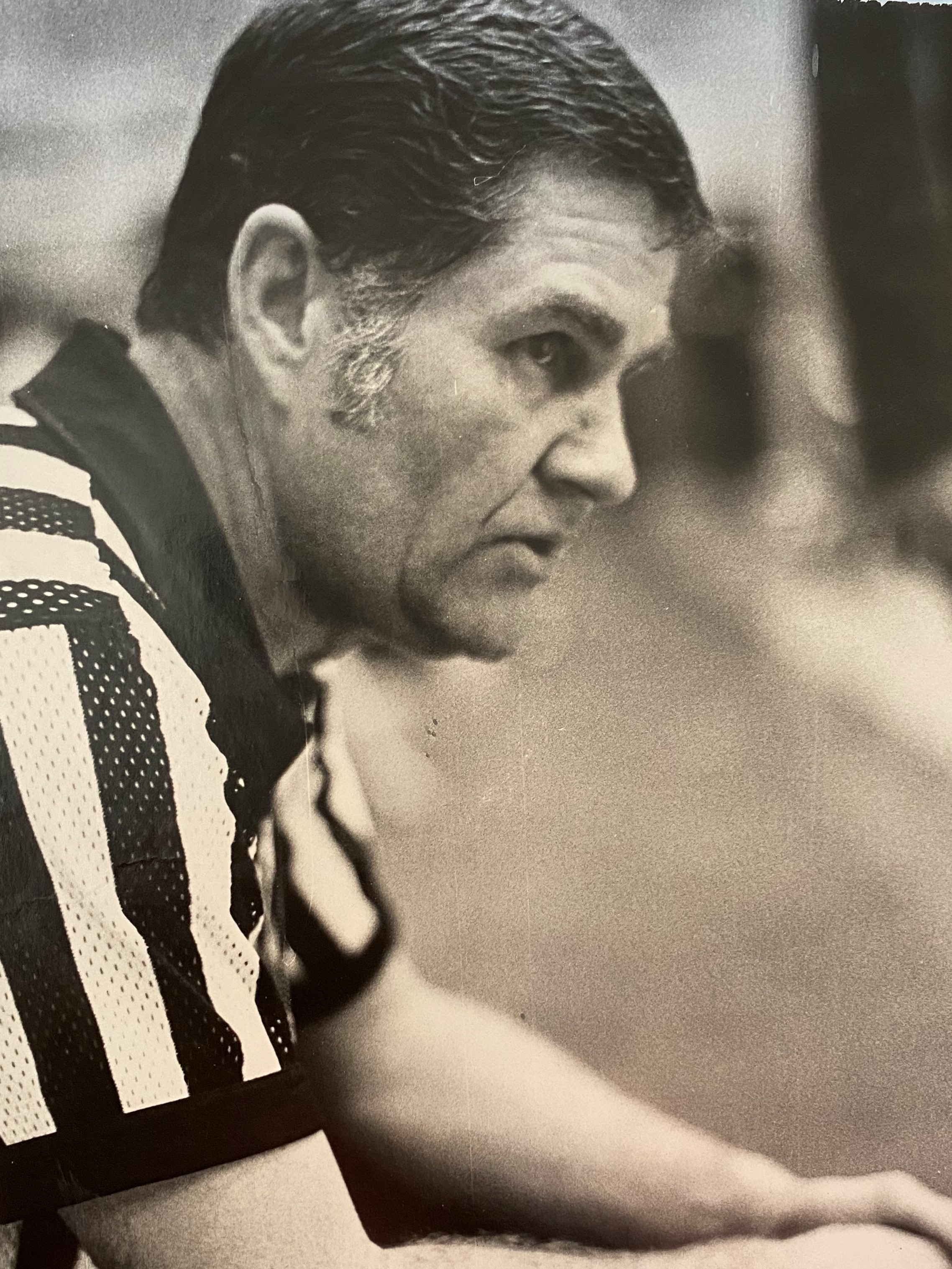