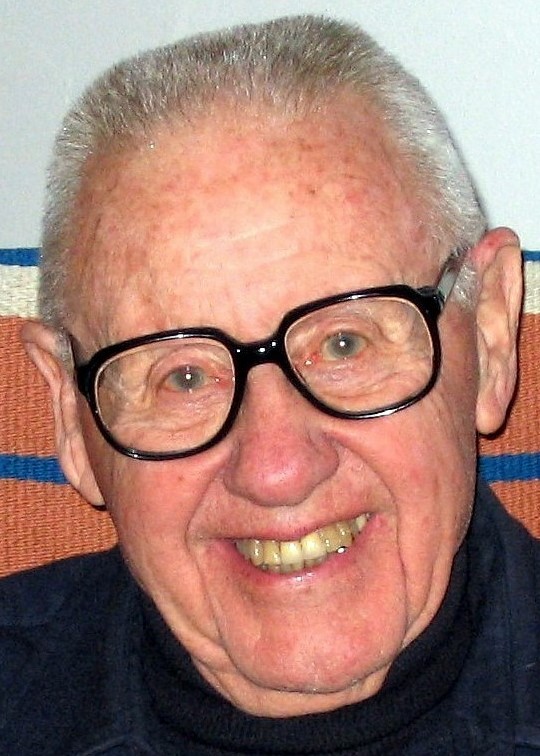 Harry Pershing Schultz, age 102, a chemistry professor who taught at the University of Miami (UM) for about four decades died of natural causes on December 7, 2020 at home in his own bed, in Big Horn, WY.

Schultz published research accounts mainly in the realm of heterocyclic aromatic organic chemistry, mentoring 30 graduate students to the M.S. And Ph. D.Degrees. Applied portions of his research were medically oriented.  As a teacher he received numerous awards.

After retirement he developed an interest in chemical topology, publishing papers in the topic.

Schultz wasco-author of two books, a lab manual of organic chemistry and a biography of Sir Issac Newton, the latter with his wife, Pearle.

He served his South Florida community on the Planning and Zoning Commission,1950-1955.  Later, from 1992, retired near Sheridan, Wyoming, and served a term as trustee-treasurer of the Sheridan county library system, and was an active member in the Big Horn Lions Club.

Harry was physically active, an excellent swimmer, diver, and sailor in the ocean waters off South Florida; he also learned to fly. In the far west, hiking on mountain trails occupied his outdoor time; time was also spent at the local YMCA. Much of his sedentary time was spent studying the American Civil War, about which topics he frequently lectured. Beethoven was his favorite composer.

Schultz was predeceased by his beloved wife, Pearle of 69 years, He is survived by three adult children, Stephanie Buehler, Tor Schultz, and Alison Mohns; three grandchildren; and three great grandchildren.

A celebration of life will be at a later date.