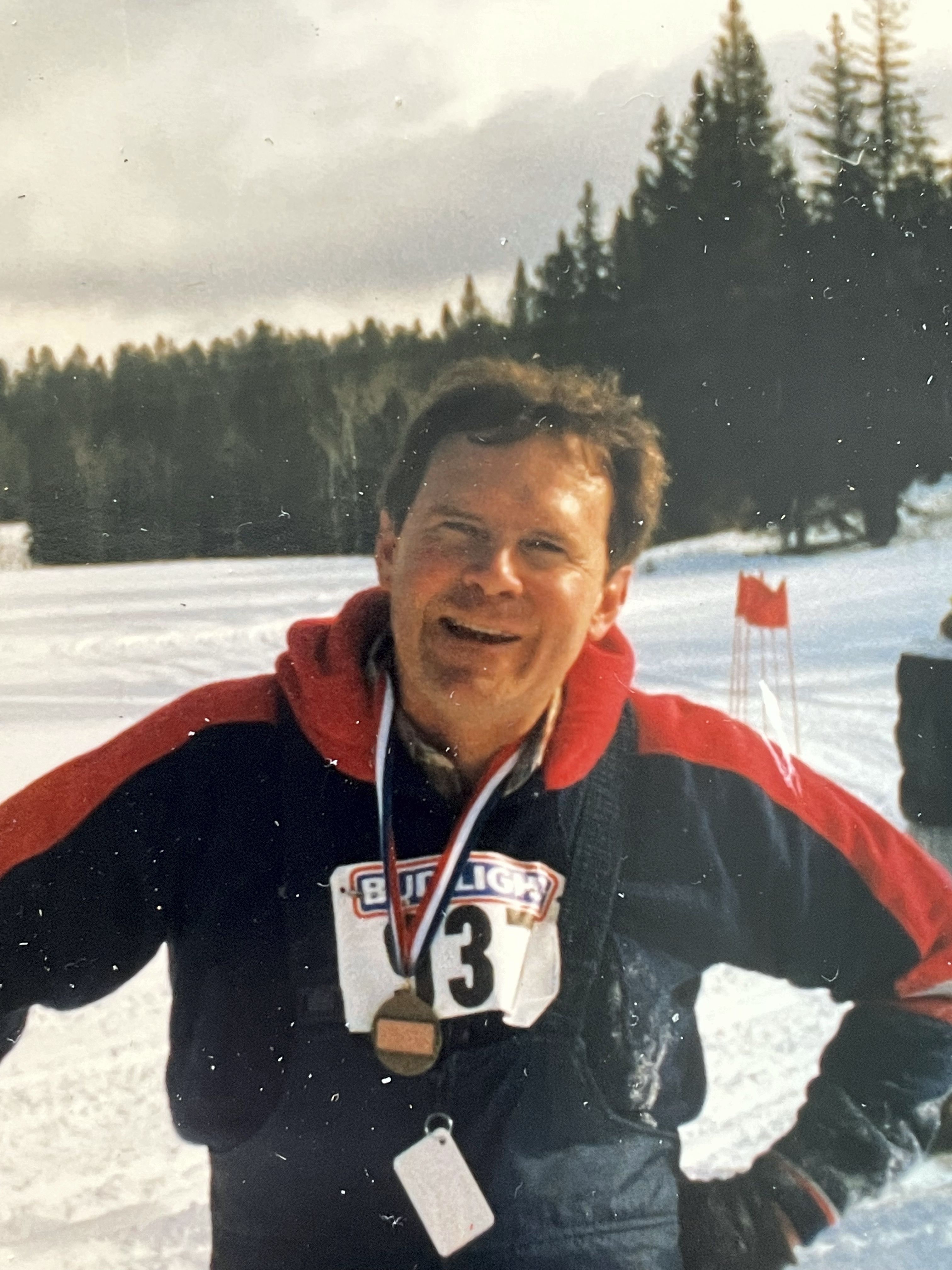 Jerry Ross Baker was born in Scottsbluff, Nebraska on January 20, 1949, in the middle of a blizzard.  His parents were Ross Earl Baker and Bille Marian (Melchert) Baker.  One day after Jerry was born, Billie died, and for the first three years of his life, Jerry was raised by his grandparents Earl and Anna Baker on their ranch outside of Lingle, Wyoming.

Born legally blind, Jerry was brought up to do everything a fully-sighted person could do.  From a very early age, Jerry was trained in maintaining all equipment on the family ranch, and became an adept mechanic.  At the age of three, Ross married Galen Seibel, and gave Jerry four sisters - Jody, Julie, Kim and Lori.

Jerry graduated from Lingle High School in 1967, and went on to earn a Bachelor’s Degree in Agricultural Engineering from the University of Wyoming. He worked in construction for a few years in North Dakota, before earning a Master’s Degree in Visual Impairment Education from the University of Northern Colorado in Greeley.  He taught blind children in the Billings, Montana public schools for 10 years, during which he coached a national champion in Goalball, a team sport for athletes with visual impairments. He became a Consultant for the Visually Impaired for the Wyoming State Department of Education, with an office in Sheridan.  He retired from this position in 2009.

For eleven years, Jerry worked at the Casper Mountain Summer Camp for the Blind, serving as director for the last five years.  He won several awards for service to the blind, including the H. Smith Shumway award, the Frank Smith Award, and two awards for Outstanding and Dedicated Service to Blind Athletes of Montana.

On August 8, 1993, Jerry married the love of his life, Susan Jeanette Odom, and became dad to their son, Aaron Coy Odom.  When Susan retired from teaching in 2005, she became Jerry’s full-time driver as he served clients in the five northeast counties of Wyoming.  When Jerry retired, he and Susan continued their love of traveling, including many trips to visit Susan’s mother in Sioux City, Iowa, to Rapid City and Billings, and big trips to Canada, Arizona, Alaska, Hawaii, and other U.S. locations.  Favorite spots included Deadwood and Chico Hot Springs, Montana.

He loved working on every piece of equipment on their property, particularly anything with a gas-powered engine.  He loved keeping the sprinklers running for their yard and for Susan’s garden, and keeping the snow cleared from their driveway.  He was happiest listening to conversations, and being around the ones he loved, particularly his wife and son, his grandsons, and his mother-in-law, Arlynn.

A public viewing will be held at Champion Funeral Home on Friday, May 27, 2022, at 4:00 pm. A memorial service will take place Saturday, May 28, 2022, at 1:00 pm at Trinity Lutheran Church with Pastor Phil Wold officiating. A reception will immediately follow with a graveside burial after the reception at Mount Hope Cemetery in Big Horn, WY.

Memorials may be sent to Trinity Lutheran Church, 135 Crescent Dr, Sheridan, WY 82801. Champion Funeral Home has been entrusted with local arrangements. Online condolences may be written at www.championfh.com. 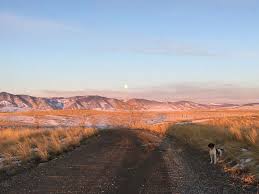 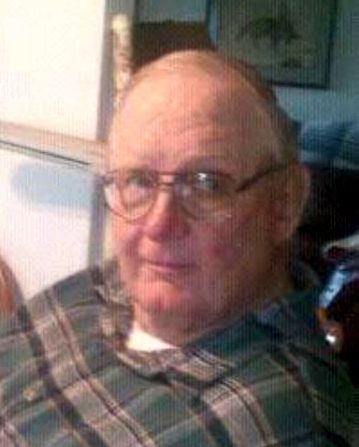 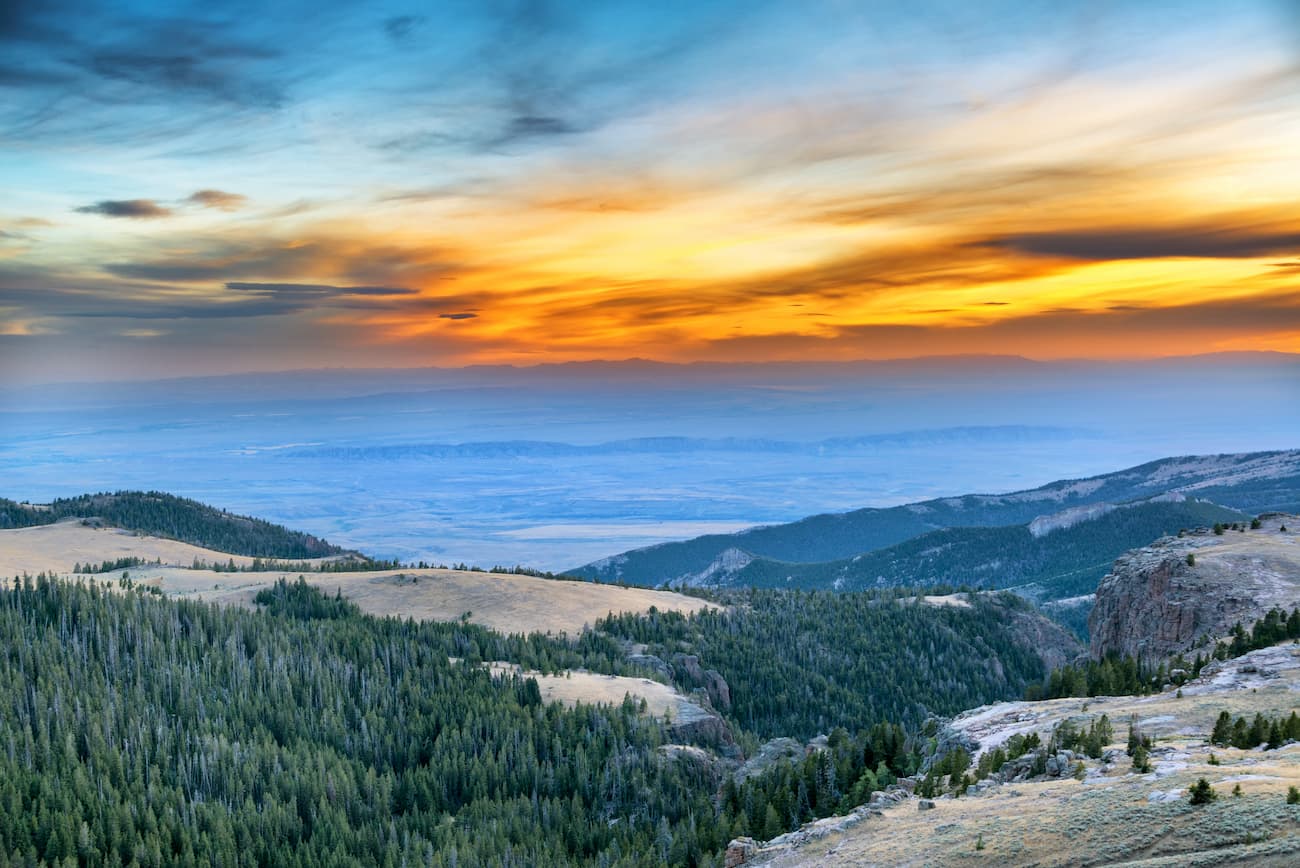 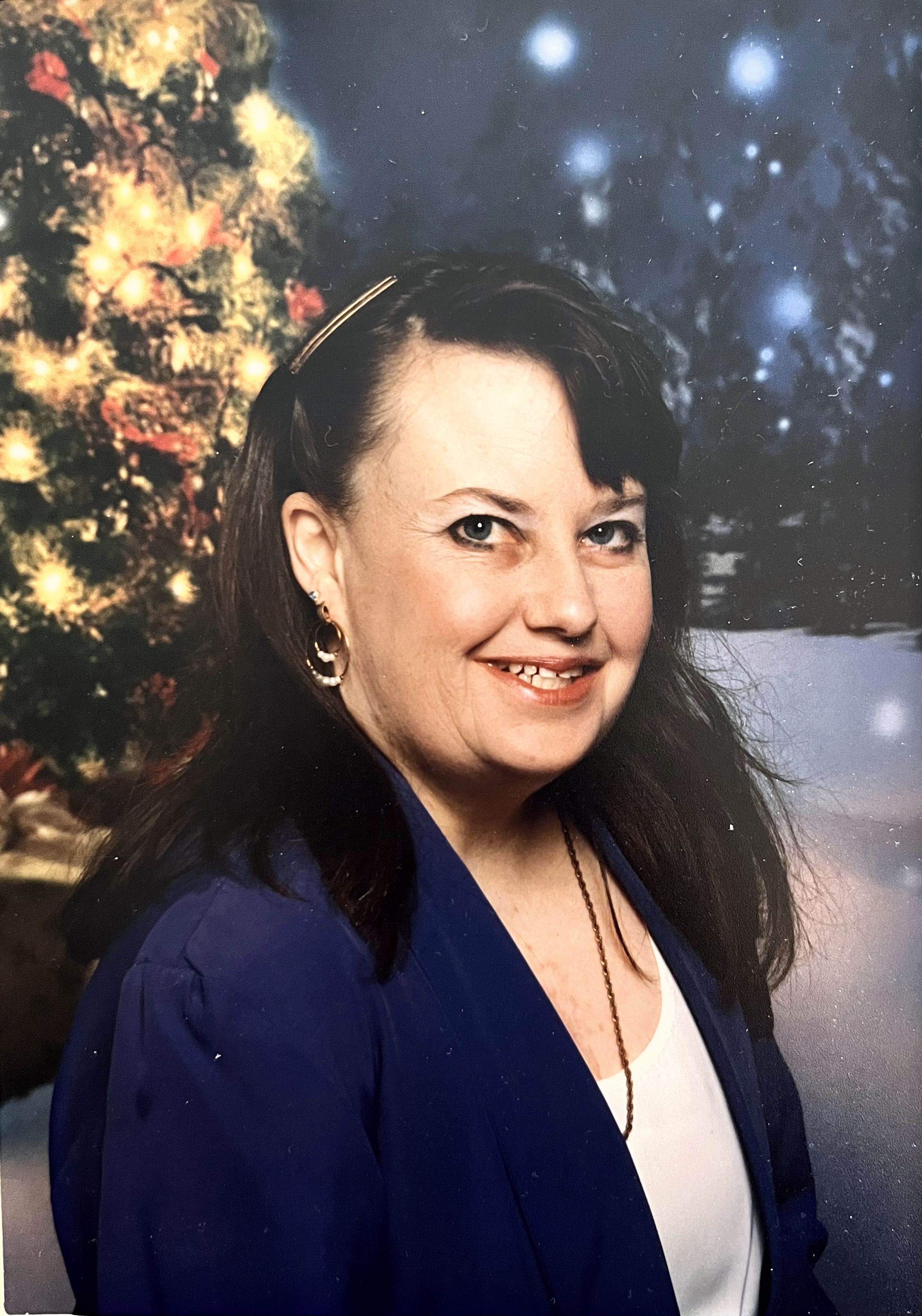