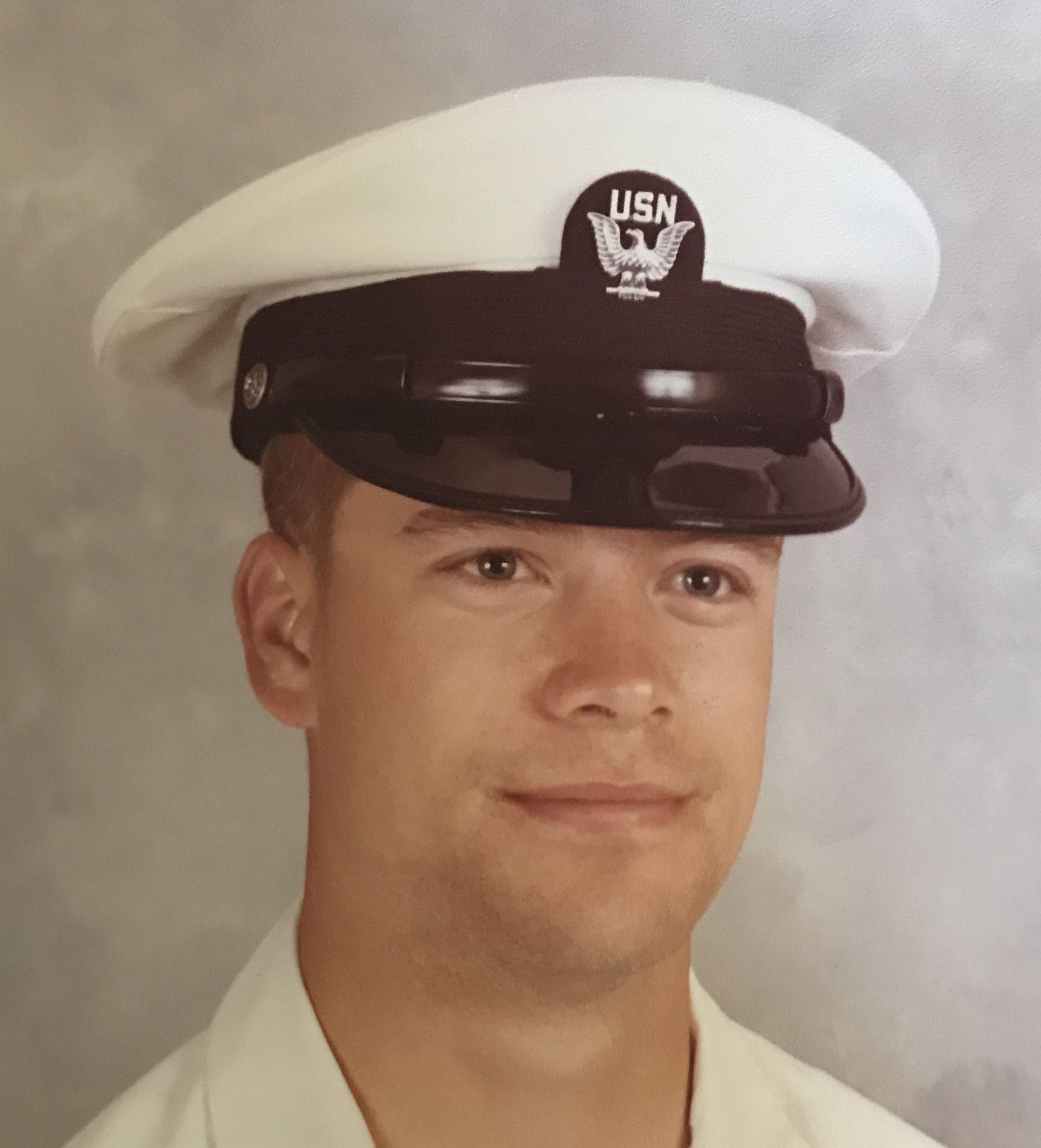 John attended schools in Billings, MT before moving to Sheridan, WY in 1965.  John graduated in1976 from Sheridan High School.  John attended Sheridan College before he entered the Navy on April 11, 1977.  John achieved the rank of E-4 when he separated from the Navy honorably on April 16, 1981.  John attended the University of Wyoming and graduated on May 19, 1985 with a BA in Business/Finance.  John never married or had any children.  John worked at Coast to Coast, the V.A.Hospital, Safeway Supply and Coast to Coast Appliance Store.  John enjoyed fishing, hunting, camping and spending time in the great outdoors.