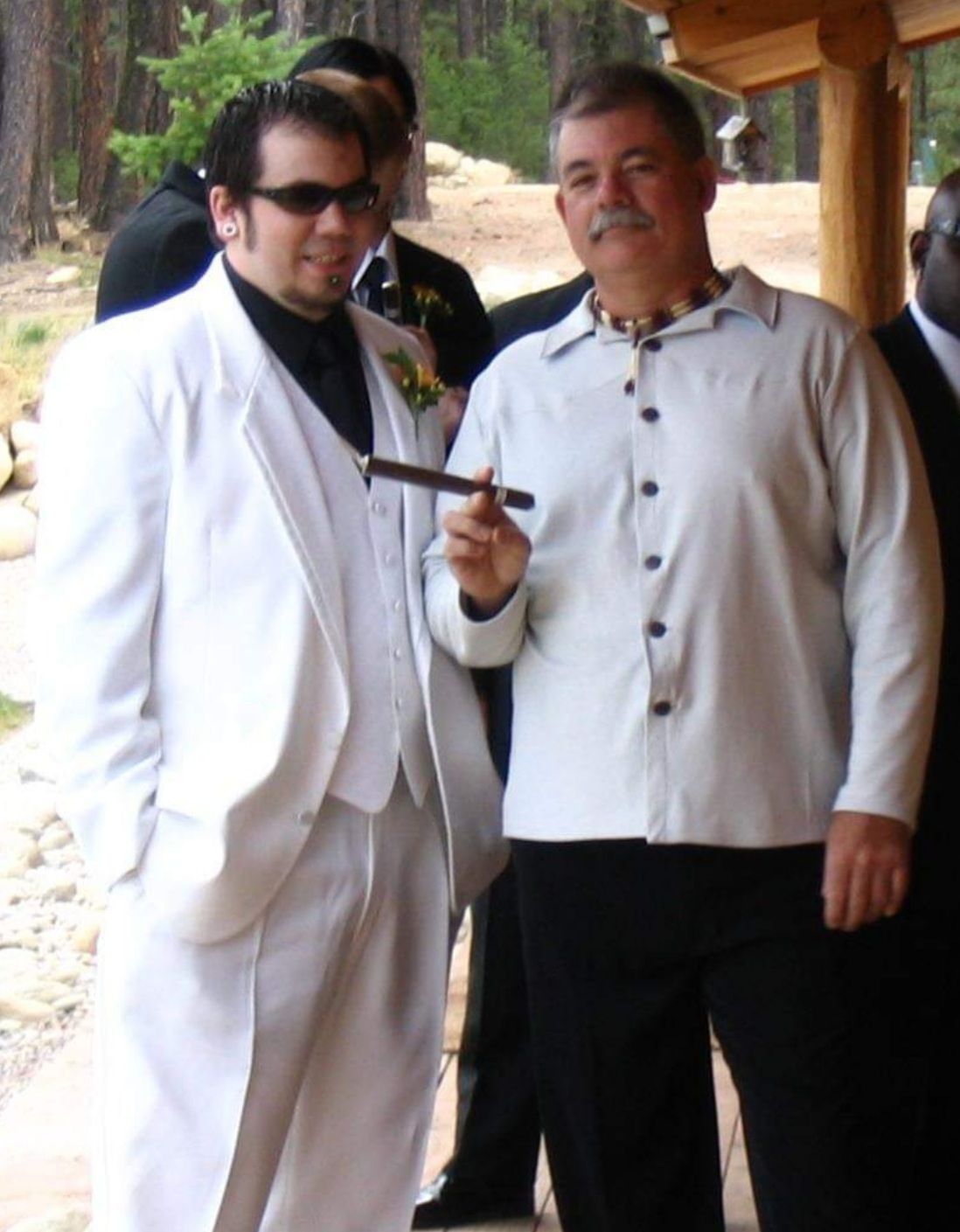 Kent was born in Renton, Washington, the youngest of six children, to Lucy (McClammy) and Jesse Tinney on August 7, 1957.  He went on to study at Montana State University before spending a majority of his life working as a skilled carpenter in Sheridan, Wy, where he enjoyed taking his two sons, Josh and Jason, shooting .22 rifles and coaching their sports teams when they were young boys.  He very much had a passion for the outdoors as an avid fisherman, hunter and archer.

He was preceded in death by his parents, Lucy and Jesse of MT and his sister Donna (Royal) Nelson of Sacramento, CA.

Champion Funeral Home has been entrusted with local arrangements.Online condolences may be written at www.championfh.com.