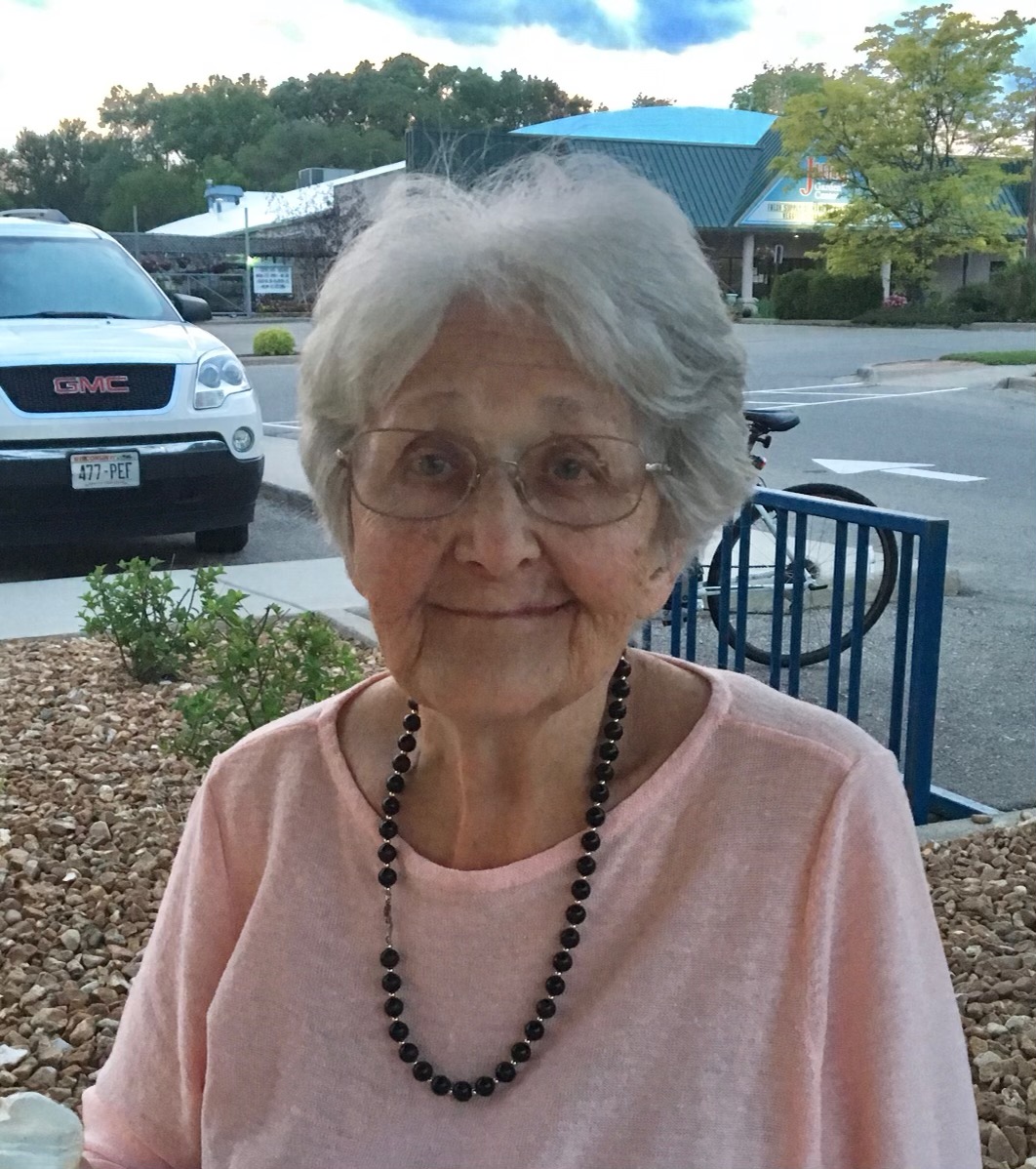 Margaret (Margie) Rosko Novotny, 91 went peacefully home to the Lord on Thursday, July 29, 2021, at Big Horn Rehabilitation and Care Center in Sheridan.  She was born at home on August 12, 1929, in Perth Amboy, New Jersey to John and Anna Rosko.  She was the youngest sister of Michal (Mickey) Sokol (1/2 brother), Anne Pellegrine, John Rosko, Andrew Rosko, Helen Ellison, and Joseph Rosko.

She graduated in 1946 from St. Mary’s High School in Perth Amboy.  After graduation she attended Washington School for Secretaries in Newark, NJ where she met lifelong friend, Anne Bagis. She worked as a secretary at Flagstaff Foods in Perth Amboy and later Merck & Company in Rahway, NJ.  During this period of her life, she began to feel an early calling to the Lord’s work.  In 1952, at age 23, she entered the Missionary Servants of the Most Blessed Trinity in Philadelphia, PA.

She attended St. Joseph’s College, Philadelphia, PA graduating Cum Laude in 1962.  She earned her Master of Social Work from Fordham University, Manhattan, NY in 1965.  During this time, Margaret began her work with Catholic Social Services (later Catholic Charities of the Archdiocese of Philadelphia).  She was the sole reason Catholic Charities in Philadelphia was started in the sixties.  She was a driving force of grace, making inroads in the poorest neighborhoods.  Her brother Joseph was the regional director of Housing and Urban Development for the federal government.  Margaret leaned on her brother Joe to help improve the quality of life for the poor.  Both were faithful Christian servants that made a difference in people’s lives and were foundational to Catholic Social Services today.

In 1966 Margaret left the convent with nothing but the clothes on her back, though she never wavered in her faith or love of the Lord.  She continued as a Social Worker with Catholic Charities at Linden Hill, NY and moved to a small apartment in Manhattan.  She bought a beautiful red wool coat with a mink collar and a silver blue Ford Mustang.

Margaret was looking for extra part-time work to save money for a vacation to Puerto Rico when she met Thomas L. Novotny, a widower with six children during an interview.  She never made it to Puerto Rico, but they were married on August 10, 1968.  She traded in the Mustang for a blue wood-paneled station wagon and became our “Mom”, best friend, spiritual guide, life-long confidante and loving wife to our dad until his death in February, 1989.

During Margaret’s life with our family there were many adventures, including several cross-country moves between New York, Wyoming and Wisconsin.  She worked at Catholic Social Services at Holy Name Church from 1974-1976.  She loved her stepchildren and grandchildren as her own and enjoyed spending time with family. Margaret enjoyed sharing stories, Bible study, Christian music and fiction, and of course, Hallmark movies.  She will be remembered by many as a devout Christian and prayer warrior.  She had a sharp intellect and quick sense of humor until the end.

It was Margaret’s wish that any memorial tributes be made in the form of charitable donations to Missionary Servants of the Most Blessed Trinity 3501 Solly Ave. Philadelphia, PA  19136 or (msbt.org (215) 335-7571).  A public viewing will be held on Wednesday, August 11, 2021 at 2 pm at Champion Funeral Home with a Rosary following at 3 pm. A Mass of Christian Burial will be at Holy Name Catholic Church August 12, 2021, at 10:00 am with Father Glenn officiating, followed by graveside service at Sheridan Municipal Cemetery with a reception at Kane Funeral Home 689 Meridian Street. Champion Funeral Home has been entrusted with local arrangements. Online condolences may be written at www.championfh.com.