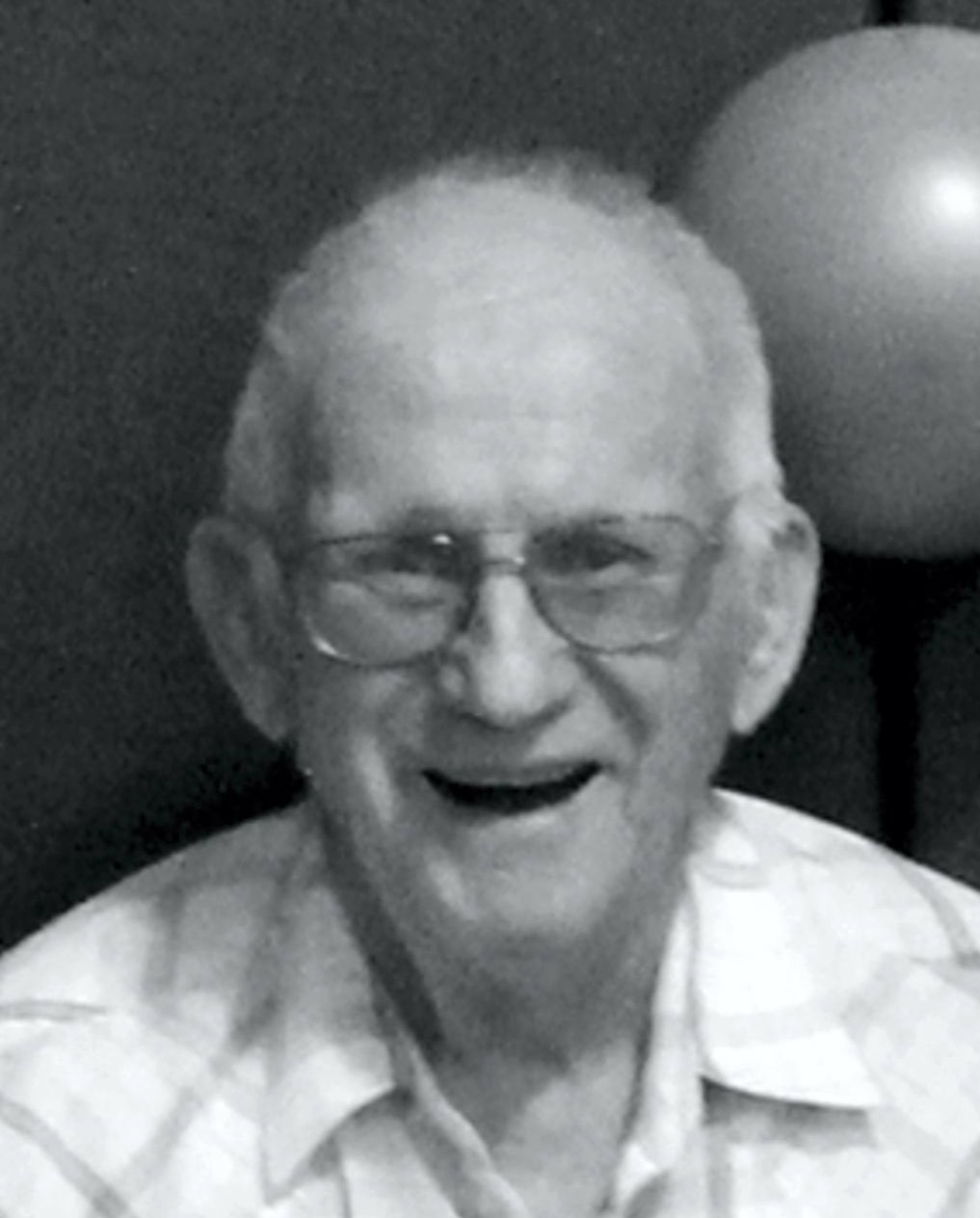 Services for Marshall (Pod) William Knapp passed away on Oct. 9, 2020 at Central Wyoming Hospice in Casper, WY will beheld at 2:00 pm, Oct. 17, 2020 at the Harold Jarrard Park in Kaycee, WY.  A private family graveside service will beheld.

Pod was born March 29, 1928 in Sundance, WY to Marshall Freamont and Edna Faye Knapp. When he was a young child they moved to Buffalo, WY where he received his education. He delivered groceries during his school days to help his familyfinances.  He also spent his summers helping his Dad herd sheep in the Big Horn Mountains.

He joined the Navy in 1946, serving in the Marshall Islands and Guam building bases.  He worked with fine woods toonice for cement forms and buildings to his Wyoming way of thinking.  He worked on ranches in the Buffalo and Kaycee area after he was discharged from the Navy.  He and a buddy also shoed horses for movies that were being filmed in the Jackson/Yellowstone National Park area.  He met and married Volette Jeanne Jones of Midwest WY in 1957.  They started their married life in Sussex where he worked for Dale and Anna Patrick.

Pod and Jeanne had two children Tom in 1958and Sue 1959 and raised them in Midwest and Kaycee when Pod got a job with Pan American Oil Company.  He retired fromt he oil field in 1985.  He drove school bus for the Johnson County School District for several years after he retired.

Pod enjoyed his friends and family,especially his grand and great grandkids. He also enjoyed fishing, working on his yard and building projects,cards, storytelling and drinking beer.

Pod was preceded in death by his wife, Jeanne and infant son Billy.

In lieu of flowers, the family asks that you donate to the Hoofprints of the Past Museum of Kaycee, WY 344 Nolan Ave.,Kaycee, WY 82639.