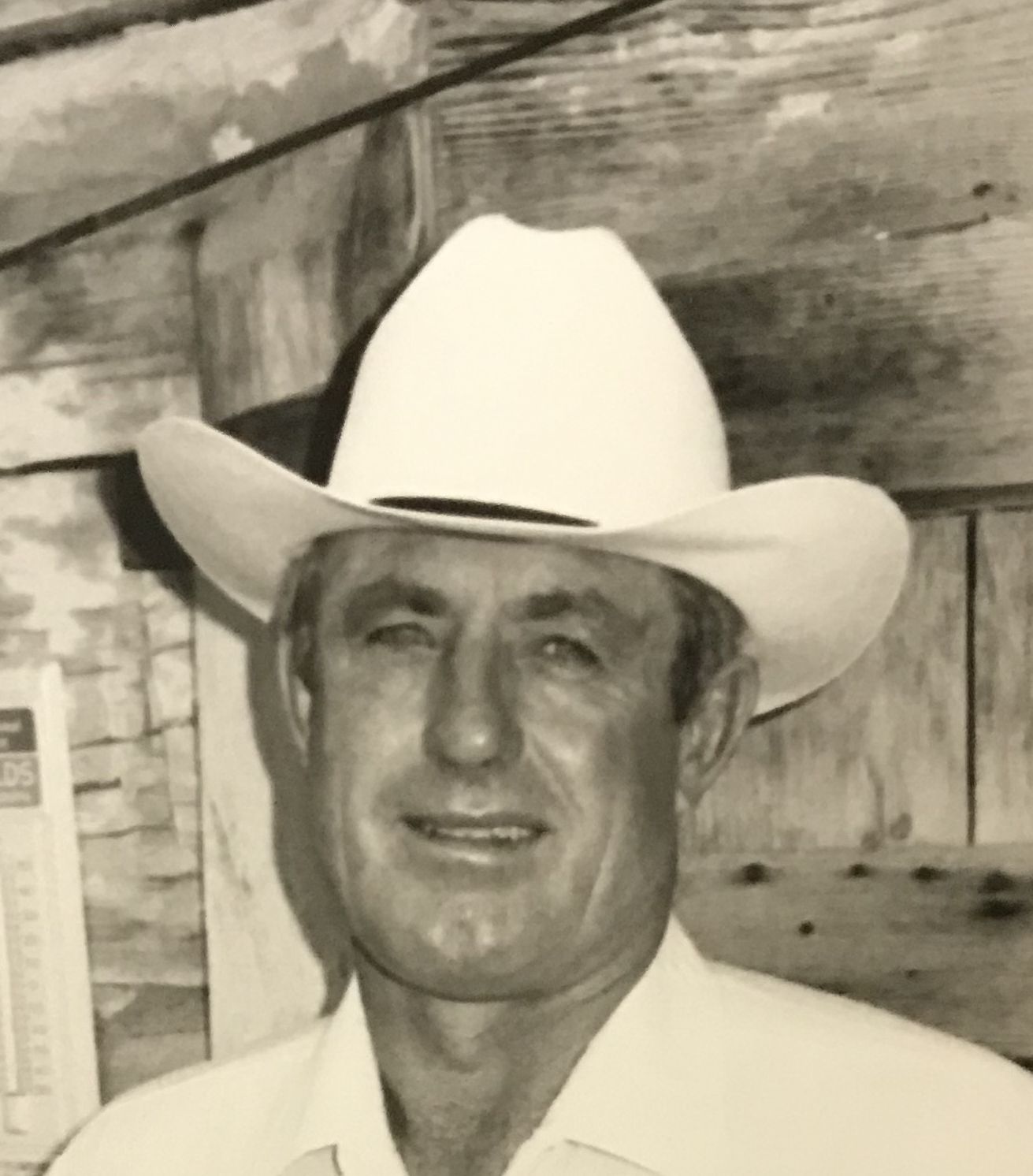 Long time county resident, Neal Schuman, travelled to his eternal home on Friday, August 28, 2020. He spent his final days surrounded by family and friends on the ranchon lower Crazy Woman.

Neal was born to Philip and Pauline (Goodman) Schuman, who both migrated from Russia to this country to build a better life. He grew up and went to school in the Clearmont area where he graduated from high school, got married and began his ranching career. Neal attended Sheridan College pursuing his dream of becoming a veterinary but a family crisis brought him back to ranching. He ranched in the Sheridan/Johnson County area until 1972 when he moved his family to the ranchon lower Crazy Woman.

Neal was passionate about ranching and enjoyed rodeoing and calf roping. He loved his cattle; he knew them and they knew him. He wasn’t just a rancher; he was deeply vested in his community. He served as a member of the Fair Board, Weed and Pest Control, Johnson County Commissioner, Wesleyan Church Board, was awarded the Lake DeSmet Outstanding Cooperator and was one many “Chief Advisors” of the 9:00 Hardee’s Coffee Crew. Neal was also instrumental in bringing telephone service to the Crazy Woman Valley.

Many of Neal’s adult years were spent guiding deer, antelope and elk hunters. He was also active in the Ranch Recreation Program. He felt it was vitally important to serve as an ambassador of the West educating people from diverse backgrounds on the close relationship between agriculture and ecology. Showing that protecting the environment would allow future generations to hunt and ranch.

A celebration of Neal’s life will be held in the Grandstand sat the Johnson County Fairgrounds on Saturday September 5, 2020 at 9:00 a.m.,followed by a time of fellowship with coffee and doughnuts.