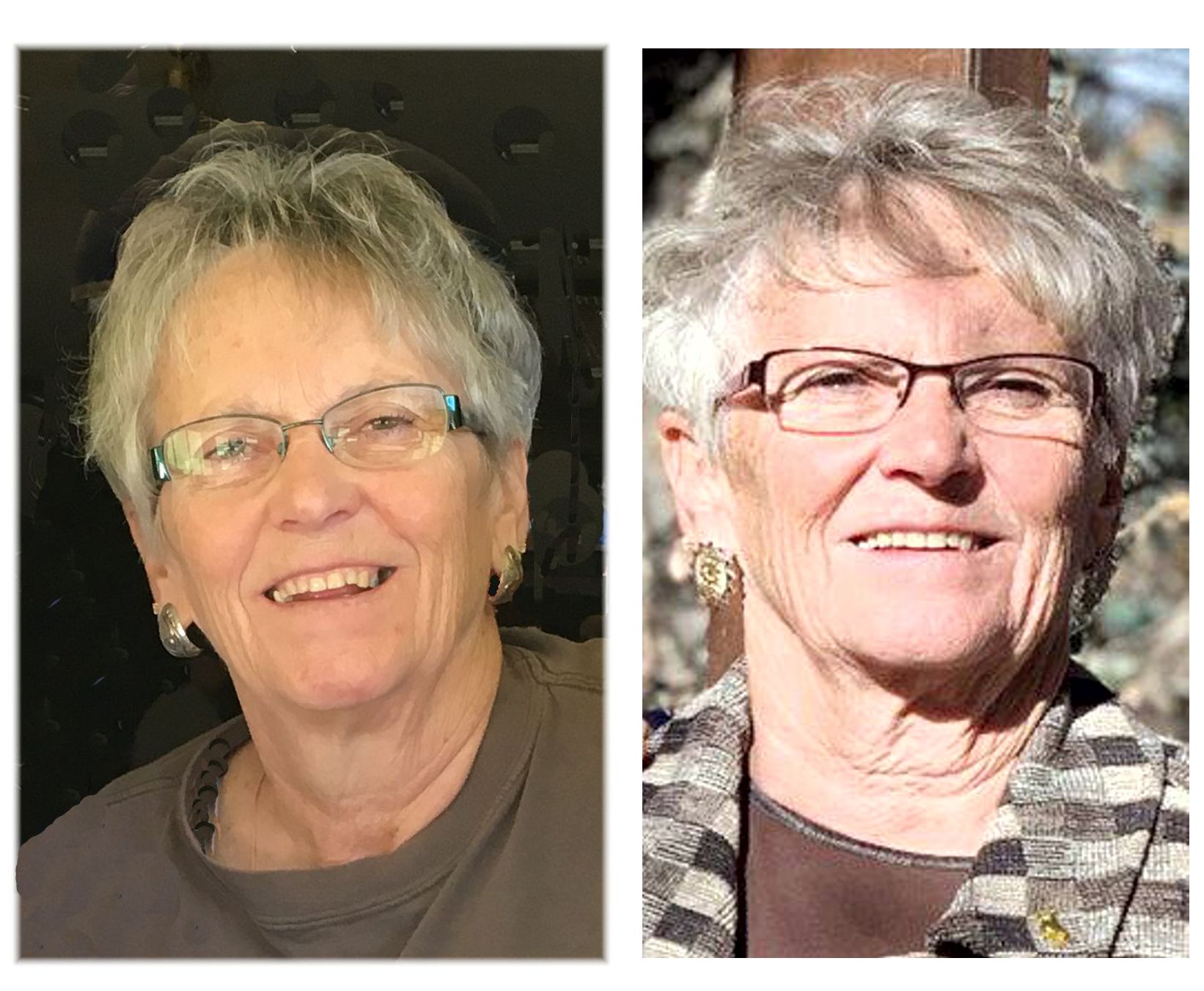 Peggy Lynn Anderson died May 20, 2021 at her home in Sheridan. Cremation has taken place and a celebration of life will be held on June 18, 2021 from 3-6 pm at the Kalif Shrine Center.

Peggy Lynn Stephens was born on June 18, 1952 in Casper, Wyoming to Dan and Joann (Taylor) Stephens. She grew up on a ranch south of Glenrock, Wyoming. Peggy was active in 4-H where she showed Guernsey milk cows. The morning and evening milkings made her strong. She could beat a lot of the boys she went to school with at arm wrestling. She and her cousin Rita were champion calf wrestlers. All of the younger kids, just learning, were told to watch them. No one ever perfected it like they did.

She graduated from Glenrock High School in 1970, and attended Casper College.

In 1974 she married Mike Anderson. They lived on a ranch at Ucross, later moving in to Sheridan. They had a son, Kory Daniel Anderson, and divorced after two years.

She worked for almost 30 years in the insurance business for BHJ and HUB in Sheridan. She tended bar at the Mint, and the Shrine, in Sheridan, and could be found at the Sheridan Center more than once a week, or the Pony from time to time. Peggy was blessed with amazing friends that she loved dearly, and enjoyed spending time with as often as she could.

She enjoyed sports and attended all of Kory’s games and competitions. She was an avid Wyoming Cowboy fan, and attended many games with her best friend and companion, John Hornbeck. John helped complete life for Peggy. John and Peggy shared a wonderful life together for the last several years. Each of them made the other’s life better.

Peggy loved all animals especially dogs. After retiring she walked dogs at the Sheridan Cat and Dog Shelter.

She was preceded in death by her mother Jo Ellis. She is survived by her son Kory Anderson, his wife, Emily, grandchildren Cooper, Kaden, and Brinley Anderson, of Ventura, CA., Her dad, Dan Stephens of Casper, WY, her sister Linda Anderson of Glenrock, WY, and her best friend and companion John Hornbeck of Sheridan, WY.