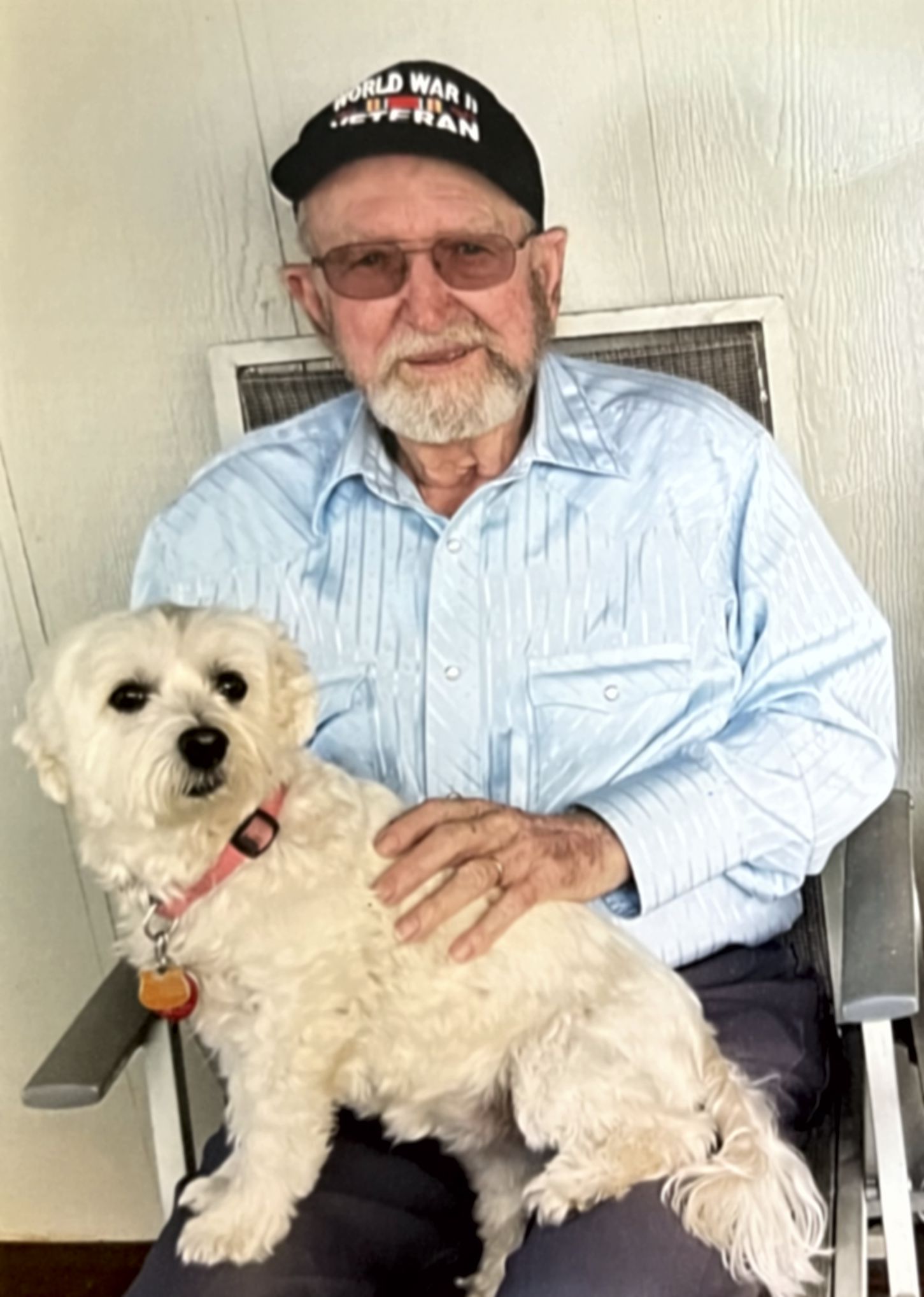 Richard Lee Rexroat, age 97, passed away February 12, 2022, in his home.  Richard was born on March 15, 1924 in Ryegate, MT.  His parents were Dale and Alta Rexroat.  He grew up in Ryegate and Sheridan, WY.  Richard served in the United States Army, during World War II, from May 17, 1943 to January 29, 1946, when he was honorably discharged.  He served as a Military Policeman 677 with a specialty in Exp Carbine, O3 Rifle, and SMG. Richard met his first wife, Ruth Hogan, while in the service, and they married in Barbertown, Ohio.  They had four sons, Richard, Jr., Louis (Rusty), Patrick, and Larry.  Richard belonged to Masonic Lodge 43, Kalif Shrine, York Rite, Elks, American Legion, NRA, and Jesters.  He spent his free time painting, completing other works of art, shooting, fishing, and going for long drives.  Richard continued his shooting hobby with his children, grandchildren, and great-grandchildren well into his nineties.  Richard spent most of his career as a mason laying tile and on plaster work.  He worked for the Sheridan Veteran Affairs for numerous years until his retirement.  He lived a life full of adventures with family and friends.  Recently, Richard was reading an obituary and said he did not want his obituary to be filled only with information about when he was old.  He carried his humor with him to the very end.  Richard is survived by his children, Richard L. Rexroat Jr. (Donna) of Centennial, CO and Patrick L. Rexroat (Carrie) of Tucson, AZ., his daughter-in-law Nancy Rexroat of Sheridan, WY, numerous grandchildren and great-grandchildren, and step-children and step-grandchildren.  He was preceded in death by his parents, first wife Ruth, second wife Effie, brother Gene, sisters Marilyn and Carol Ann, and sons Louis (Rusty) and Larry. A private burial service will be held in the spring.  Donations may be made to the travel fund at the Kalif Shrine or to Hospice of the Big Horns (Sheridan Memorial Hospital). 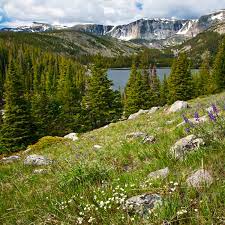 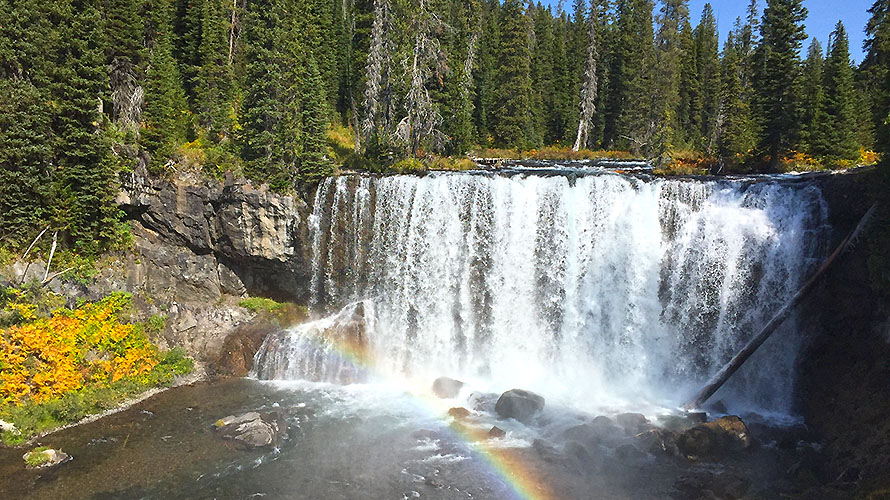 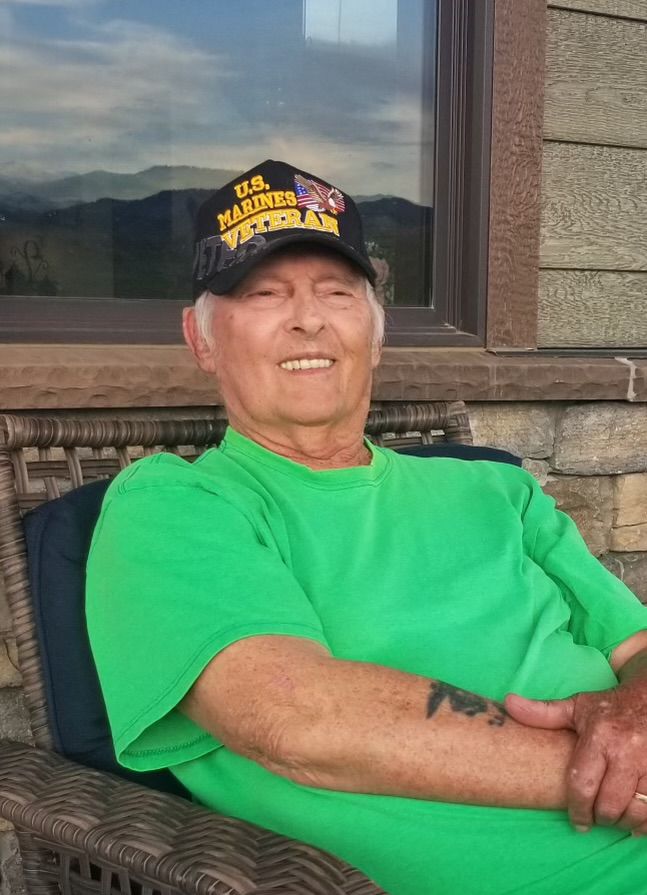 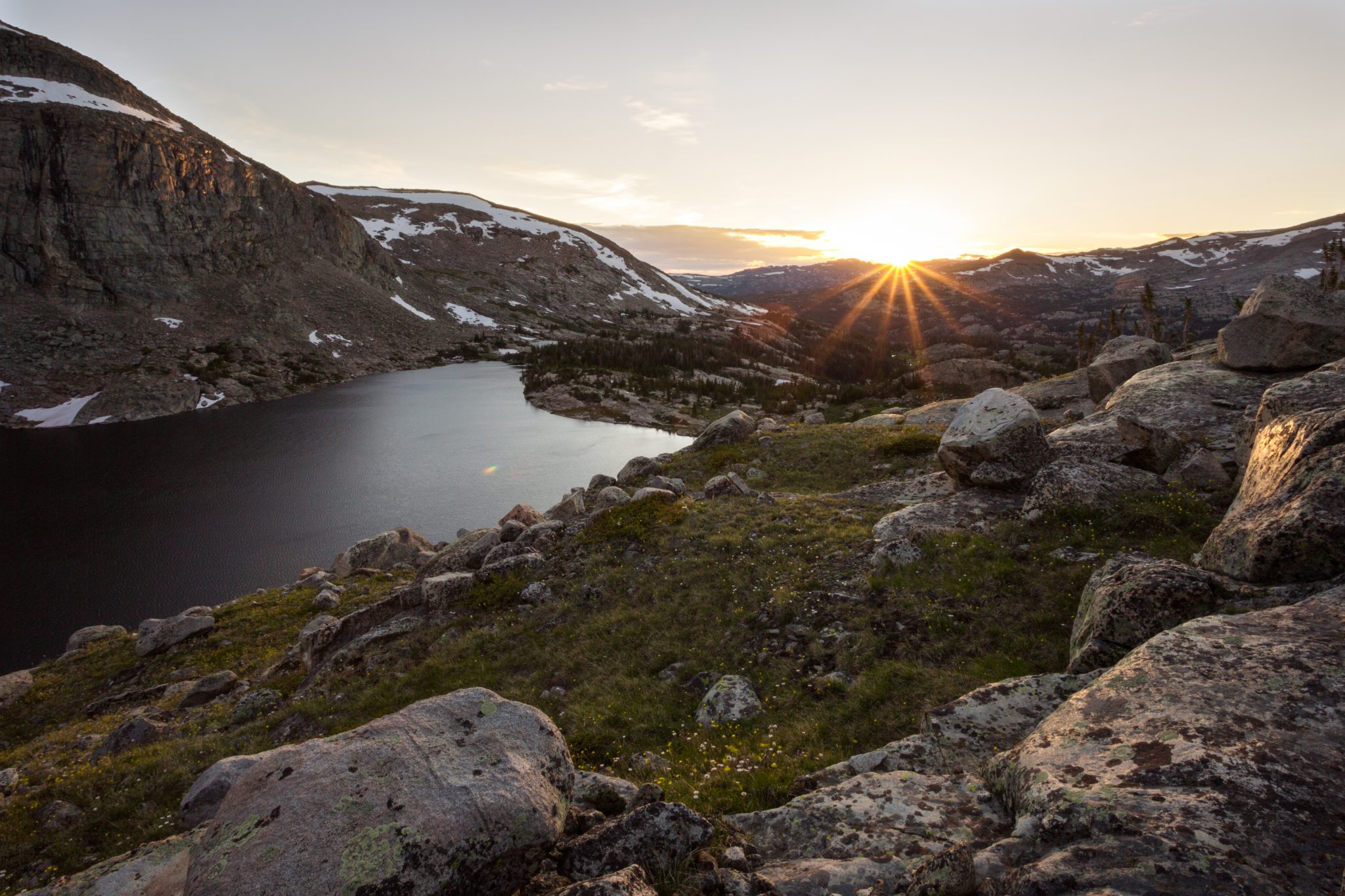 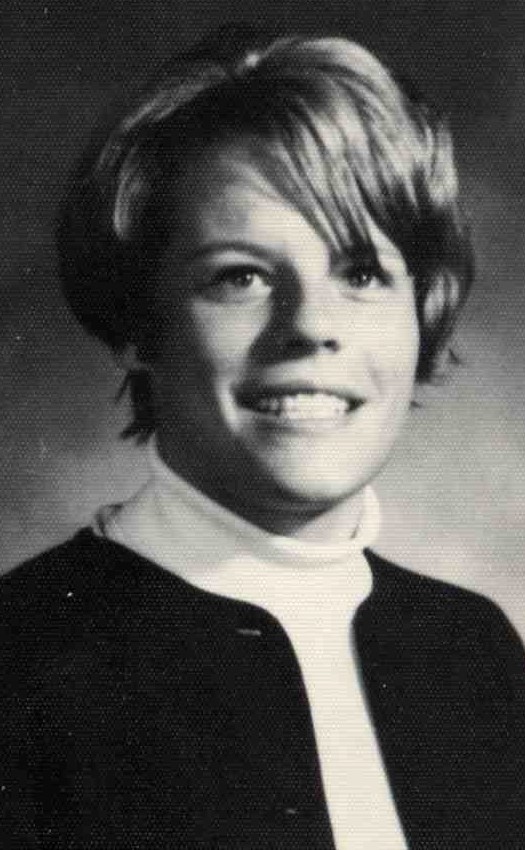