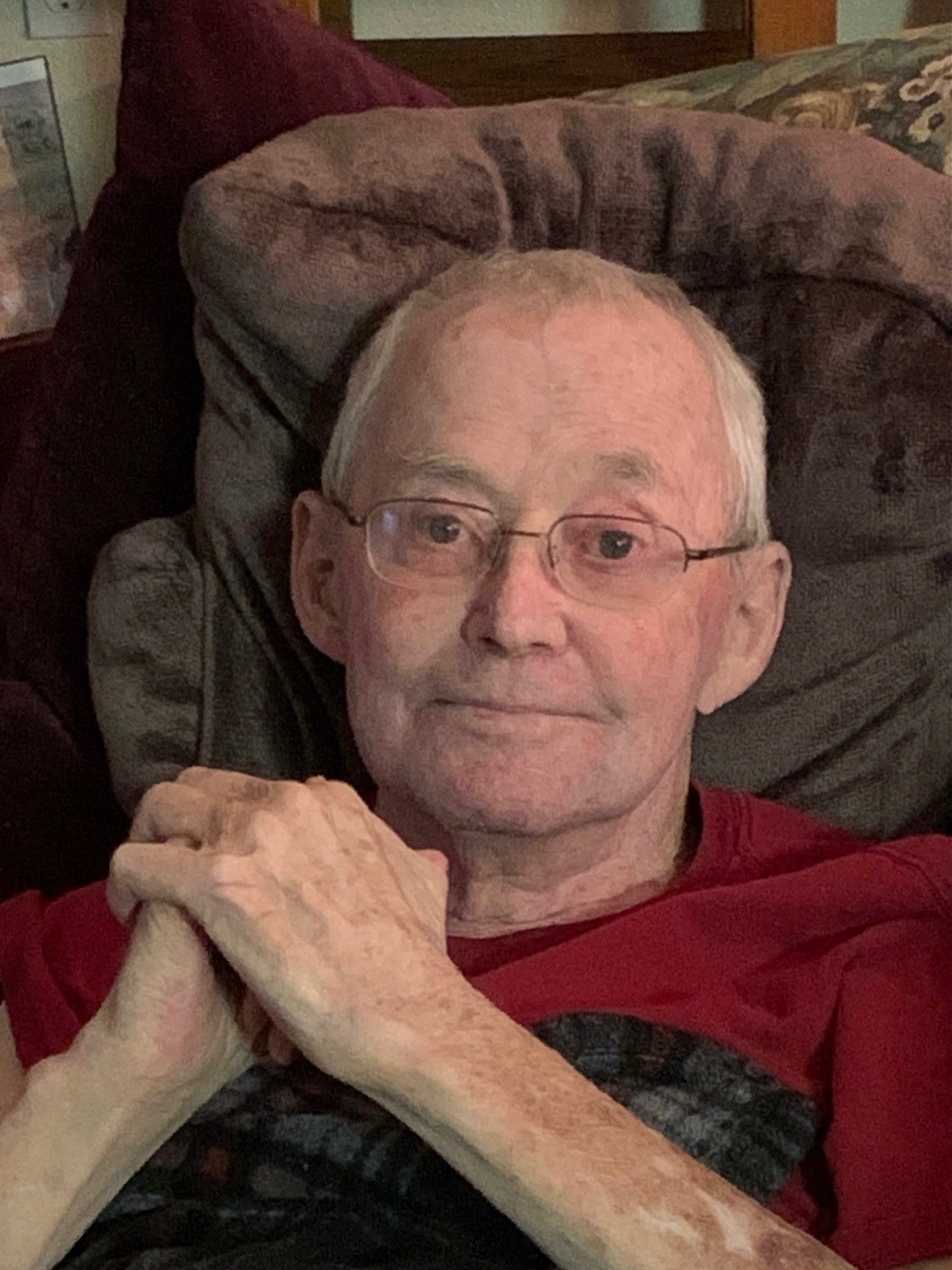 Robert John Culver passed away on December 21, 2021 at the age of 79 at his residence.  Bob was born on January 15, 1942 in Sheridan Wyoming to Clarence and Lena (Wellett) Culver.  He was the youngest of 3 sons.  After Bob graduated from Sheridan High School in 1960 he enlisted in the Army where he served his country for 3 years.  Bob was an armored personnel carrier with the51st Infantry Regiment and served in Germany during the time when the Berlin wall was being constructed. Bob was honorably discharged as an E-4 in 1963.

In 1966 Bob began his career with Bell Telephone Company in Nevada and worked there until he could get a job closer to home working for Mountain Bell in Casper Wyoming in 1968. Around that same time Bob met Janice Kay Sorensen.  Shortly thereafter they married and raised their 4 children William, Jennifer, Mary and James together in the Sheridan and Johnson County areas.  The most notable highlight of Bob’s career was being nominated by a fellow utility worker for a US West service award for protecting young children who had been playing with downed power lines after a storm.  This nomination was recognized by his employer and Bob and Janice received an all-expense paid trip to the Albuquerque International Balloon festival and Bob was recognized at the National Corporate meeting being held there at the same time.  Bob retired from Qwest in 1996 after30 years 3 months and 14 days of service.

Bob also had many notable hobbies throughout the years.  He obtained his private pilots license at the young age of 16 along with both of his brothers.  Bob owned a Cessna 120 for a number of years and he took his last flight as a pilot in 1974. Bob was also a skydiver, swim instructor with Kiwanis and a lifeguard.  He was also a member of the Elks for a short time as it provided him an option to come to town and drink beer on Sundays.  Later in life Bob found enjoyment at home and always had a faithful canine companion by his side.  Those who knew Bob will always remember his witty personality and jovial spirit.

Bob was preceded in death by his parents, Clarence and Lena; brothers, Charles and James and his wife Janice.

Bob is survived by his 4 children William (Shirley) Culver of Aurora, CO, Jennifer (Terry) Hobson of Las Vegas, NV, Mary (John) Maddux of Denison, TX and James (Katie) Culver of Sheridan, WY.  He is also survived by 9 grandchildren and 15great-grandchildren.