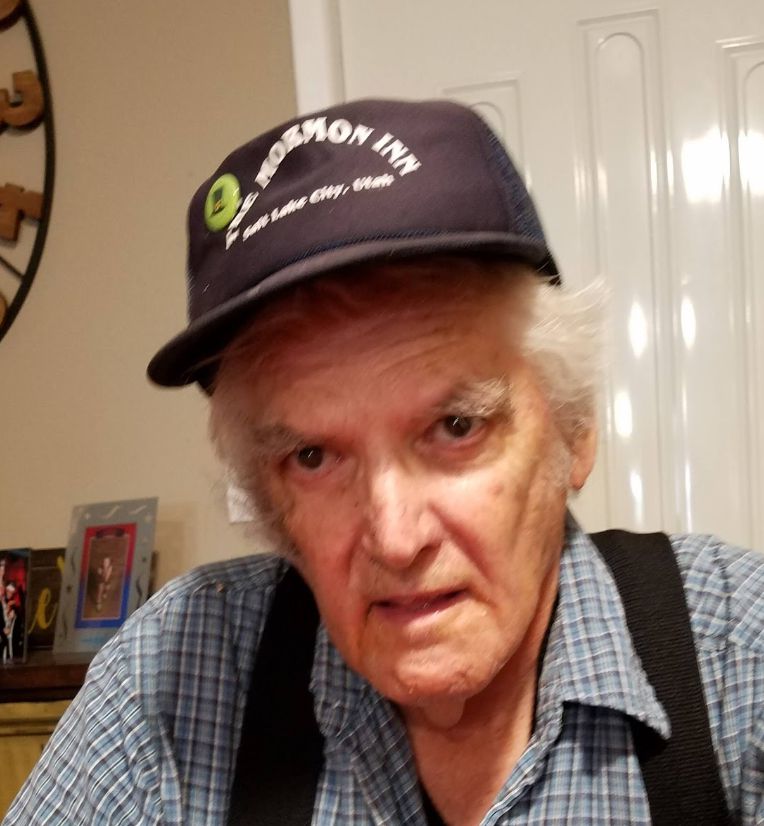 Roger Asay, 85, passed peacefully in his sleep Oct. 10, 2021. Roger was born the fourth child, fourth son to Joseph and LeGene Asay in June of 1936. His two younger sisters, Diane and Myra, followed to complete the family. This rambunctious and fun brother had a severe case of scarlet fever during his early elementary years resulting in profound consequences that dimmed his personality and created life-long trials.

Roger worked at the Great Western Sugar Factory from his teenage years until 1968. Roger had a fondness for his many aunts and uncles and he loved assisting his father in the care of his widowed aunts. He continued being cared for and taking care of his parents until their deaths, after which his sisters watched over his well-being. The bulk of that care was taken on by Diane after Myra’s passing.  Roger and Diane were very close and had a special, loving bond.

Roger enjoyed the outdoors.  He was an avid fisherman and loved being in the Big Horn Mountains.  He liked basketball and loved the Utah Jazz.  He could be seen cheering for his nephews and great nephews throughout their high school years. Roger lived at Rose City West for nearly two decades. He often helped during meal times at the Senior Center. We thank all who cared for him there.  Roger had a great laugh and found joy being around those he loved, especially Diane.

Roger spent his whole life in Lovell and knew its history well. He loved his hometown and would visit many of his “downtown” neighbors. He was especially fond of Burt Winterholler and Phil Reasch who always had time to visit and watch out for him. His walks around town were curtailed only due to COVID restrictions. Many town citizens and business owners have missed his visits.

Roger is preceded in death by his parents, brothers LeNoir, Bob, and Doug and youngest sister Myra Sessions. He is survived by his sister and caregiver Diane Jewell as well as numerous nieces, nephews and their families.

A visitation will take place on Thursday, October 21, 2021 from 5 to 7 pm at Haskell Funeral Home. A graveside service will be held on Friday, October 22, 2021 at 10 am at Lovell Cemetery. Champion Funeral Home has been entrusted with arrangements. Online condolences may be written at www.championfh.com.