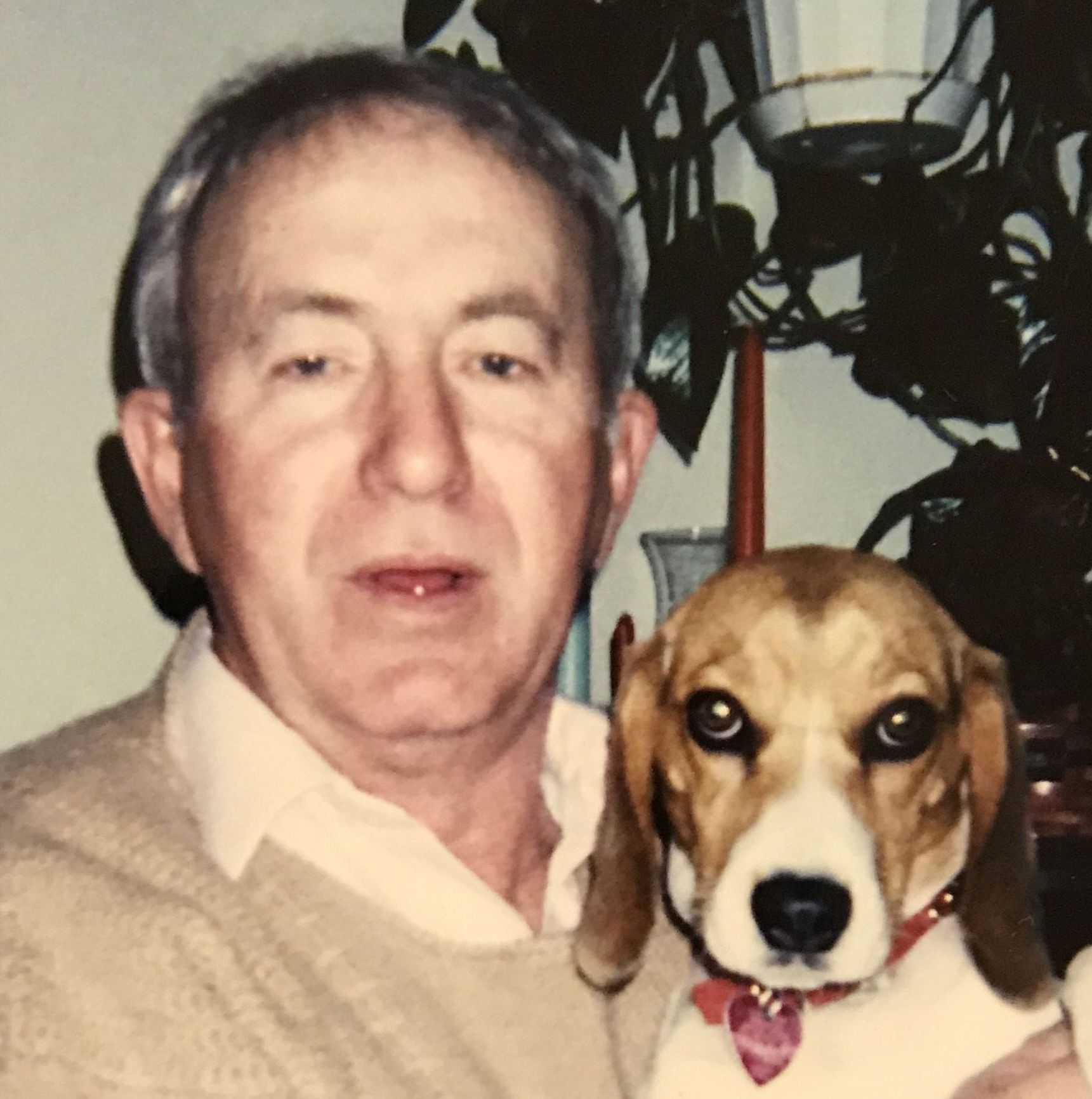 Ron was born February 1, 1946 in Sheridan and passed away on September 24, 2020 at Sheridan Memorial Hospital. As a Sheridan native, Ron graduated from Sheridan High School in 1965, returning often to visit his numerous friends and family in the area.

Ron was known for his grit, work ethic, generosity, love of animals, raising quarter horses, patriotism, enthusiasm for maps and travel, as well as an extraordinary sense of humor. He enjoyed the solace of the early mornings, spending time with his friends and regaling stories of his many hunting trips. Ron spent many days full of curiosity and exploration when not hard at work. As an avid lifetime sportsman, Ron enjoyed all sports but above all he religiously followed ‘his’ Denver Broncos.

Employed for most of his adult life as a highly accomplished, Master crane operator his work took him from Canada to Mexico and California to Kansas. He helped construct many projects over the years with his favorites being gold mines, major highways & bridges, the Denver International Airport, as well as several forms of energy producing plants ranging from coal to hydroelectric. However,his most enjoyable time was spent constructing the Bronco’s new “Mile High”stadium.

Ron enjoyed many years in the Masonic Order attaining the 32 degree in the Scottish Rite of the Blue Lodge. He also participated in the Mason’s philanthropic group, the Shriners, where he played in their Oriental Band with great enjoyment.

Preceded in death by his father, Laurel Elvis Garrett; his mother, Myrtle Grace(Schoenfeld) Garrett; and his sister, Maxine Arilla (Garrett) Helling, Ron is survived by his wife, Linda (Oldson), his daughter, Dr. Cheryl L. Garrett-Burns and her husband, Ted Burns, his granddaughter, Lauren Amanda Garrett as well as many cousins and extended family throughout the West.

With a love of the west and nature, Ron was a true cowboy at heart. This devotion reflects his final wishes – Ron’s ashes will be scattered amongst the Ponderosa pines ofthe majestic Big Horn Mountains.