Shirley Ann McLane Weber was born on October 7, 1934 at her home in Worland, Wyoming. She was the daughter of Verne Loyal McLane and Mary Irene Clark, Shirley joined two sisters, Dorothy and Thelma and one brother Richard.

Shirley graduated from Worland High School in 1952, she was a member of the choir, glee and pep clubs, and a makeup artist for the theater club.

On July 11, 1957, Shirley was United in marriage to Clarence William Weber at the Trinity Lutheran Church in Billings, Montana.

Shirley worked for many years before her retirement. She worked for Mountain Bell as a telephone operator in Yellowstone and in the various places she lived. She also worked for Mode-O-Day, the Golden Hanger and Dykhorst Vacuum.

In 1967, Shirley and family moved to Sheridan, Wyoming where she made her home until her death.

Recently through Ancestry DNA, Shirley discovered she had a half sister, Lydia Proctor, who also preceded her in death earlier this year.

Shirley requested no services. Cremation has taken place. The family will spread Shirley’s ashes along with her husband Clarence on the mountain this summer.

Condolences may be sent to the family in care of Champion Funeral Home 244 S. Brooks St., Sheridan, WY 82801. Online condolences may be written at www.championfh.com. In lieu of flowers please make a donation in Shirley’s name to the American Kidney Fund: 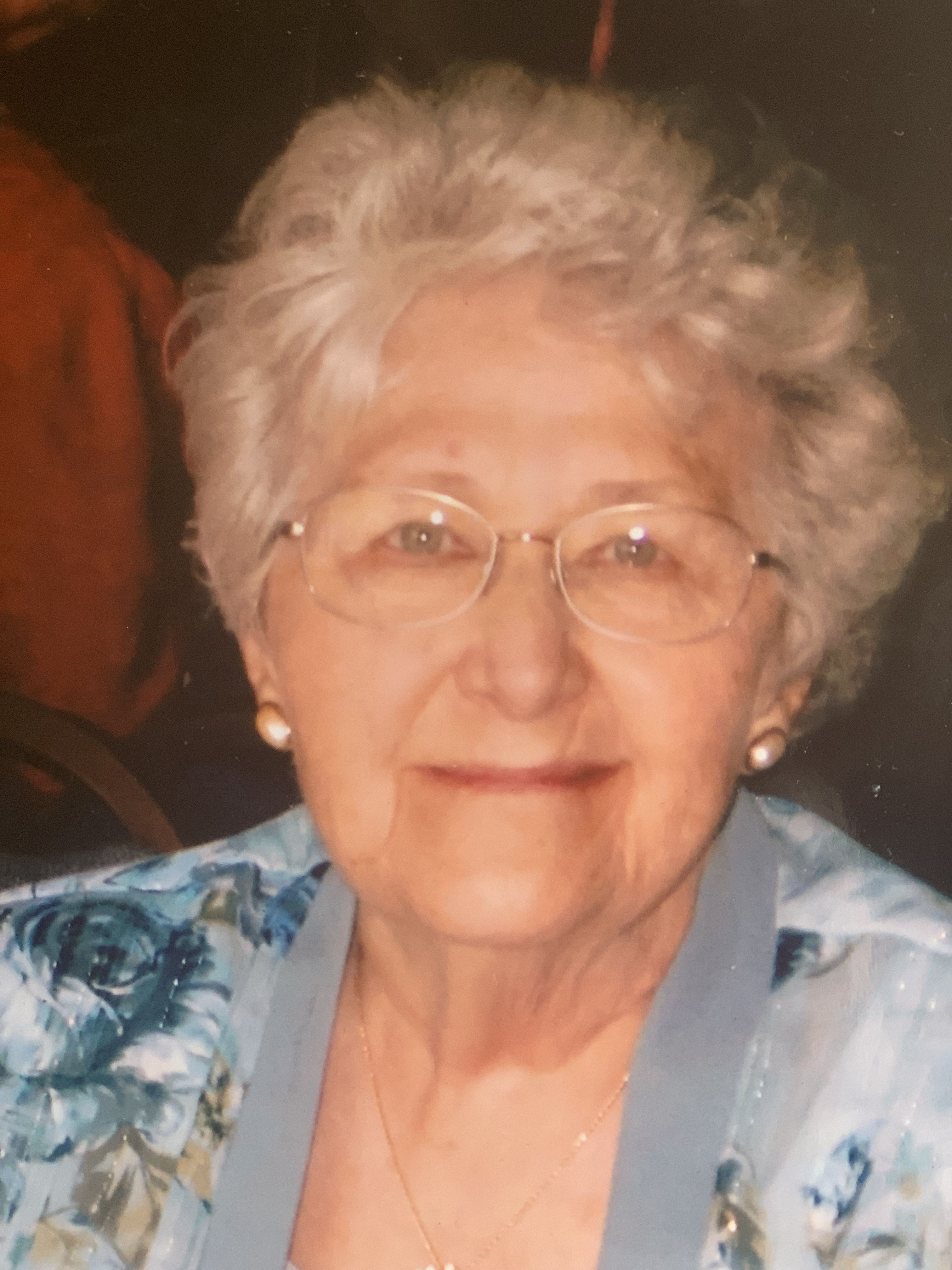 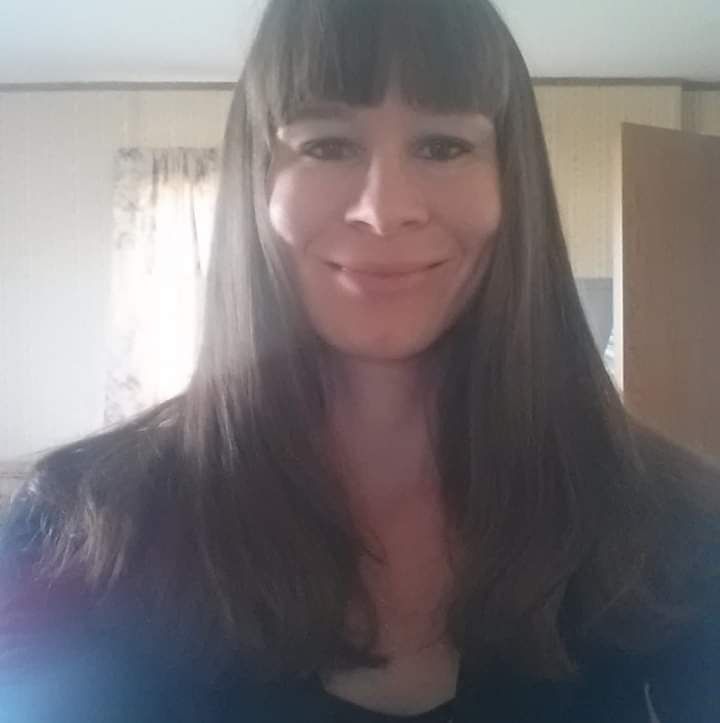 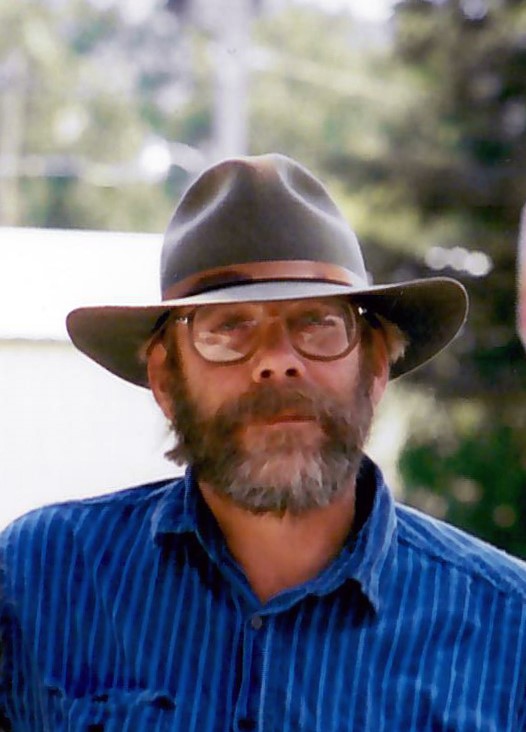 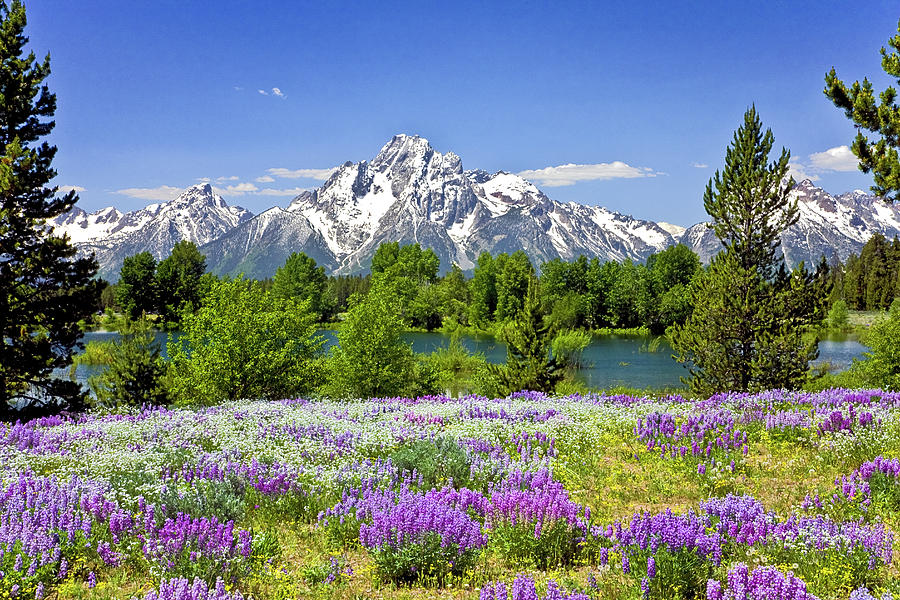 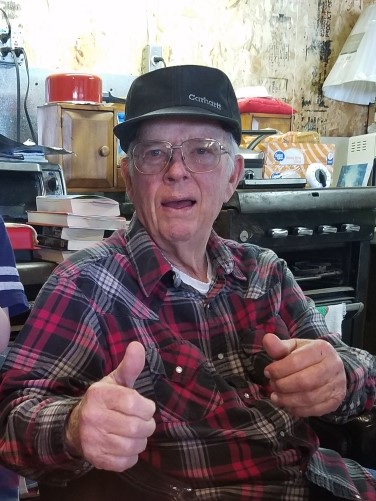