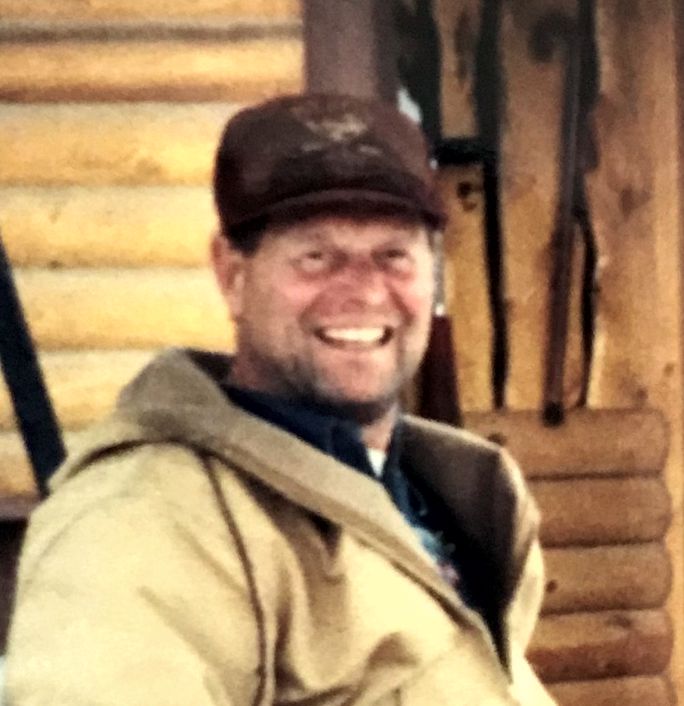 William “Bill” Paul Shosten, 70, passed away on Thursday, September 16, 2021 at his residence. He was born to William Dale Shosten and Maxine Minnie Shosten (Paxton) on June 24, 1951 in Sheridan, WY.

Bill attended school in Sheridan, WY and N.W. Community College where he received his Associates of Technology degree. After graduation he worked in the oil fields, Circle A Drilling in Gillette, WY and Decker Coal Mine, where he retired in 1995. Bill was an avid welder; he spent many hours in his beloved shop working on various projects. He was a collector of neon signs, Budweiser memorabilia and vintage tools, that are displayed proudly in his shop. Before his sweetheart, Rae “Marie” Bassett passed away, he enjoyed traveling and enjoying Arizona in the winters with her. They thoroughly enjoyed camping in the Big Horn Mountains together, especially on their birthdays and drinking beer.

He was preceded in death by his parents; William Dale Shosten, Maxine Minnie Shosten (Paxton) and his sweetheart; Rae Marie Bassett.

Bill is survived by his brother; Anton Dale Shosten of Lovell, WY, nephew; Will (Melissa) Shosten of Indianapolis, IN and his niece; Nicki Shosten of Casper, WY.

As to Bill’s request, there will be no funeral services. He will be laid to rest next to Rae “Marie” Bassett at Byron Cemetery in Byron, WY.