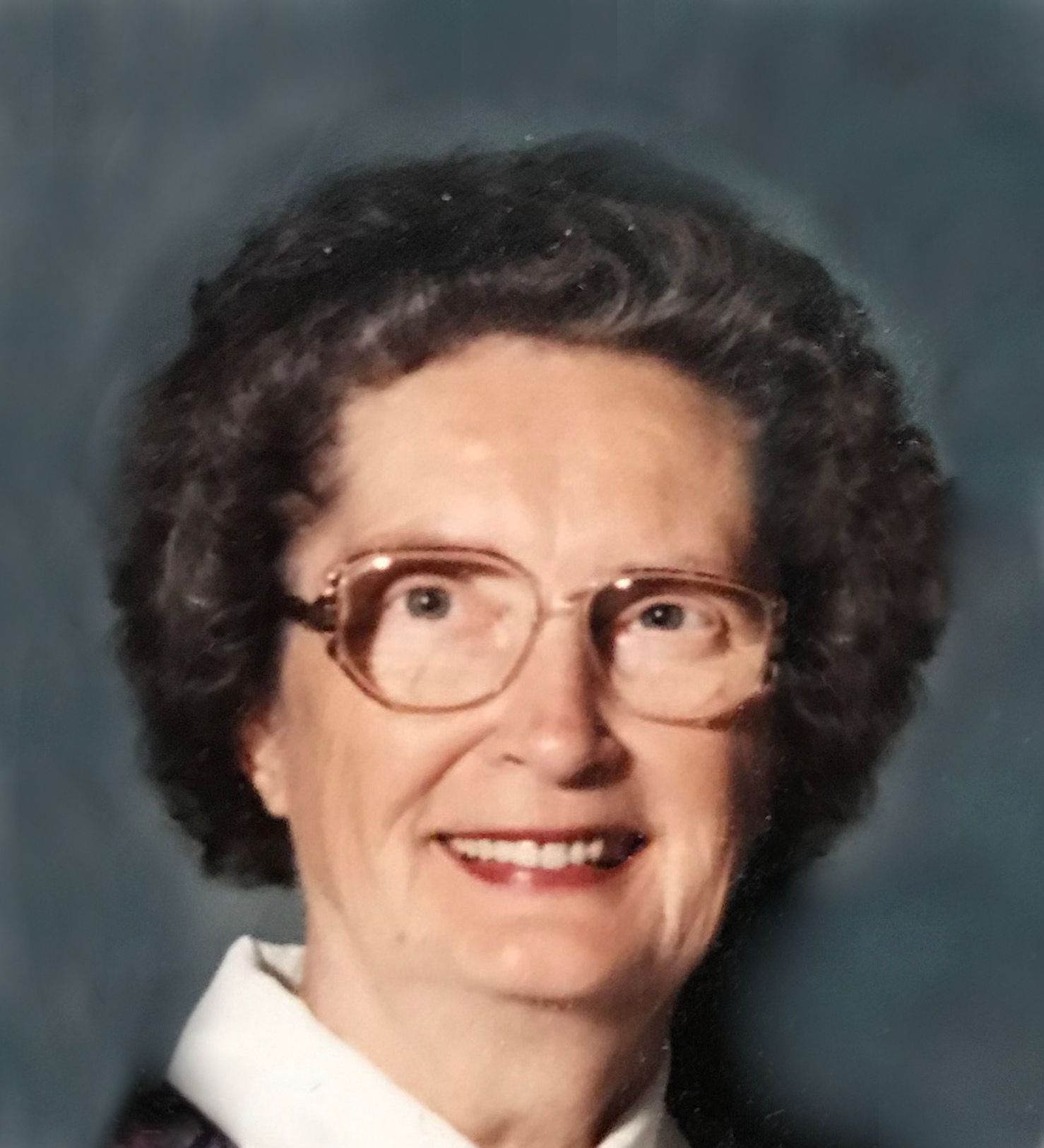 Wilma Deeds, 92, of Sheridan, passed away at Sheridan Memorial Hospital on Wednesday, August 5, 2020. Wilma was born on September 24, 1927 in Aurora, Nebraska to William and Esther Hahle. She graduated from Hampton High School in Nebraska in May 1945, and then began a lifetime working as a telephone operator, first in Nebraska and later in Wyoming.

Wilma married Lloyd Deeds, of Grand Island,Nebraska, on August 10, 1947, in Hampton, Nebraska. They moved to Sheridan in1956, and Wilma began working for Mountain Bell Telephone Company, while at the same time raising her children and caring for her family. After the Sheridan Mountain Bell office closed in 1979, where Wilma had earned a vested pension,she then worked as the switchboard operator and receptionist at SheridanCollege, until her retirement in 1992.

Wilma was known for her beautiful, rich flower and vegetable gardens. Gardening was her special joy and gift – it has been said that, “she could grow anything out of the Rock of Gibraltar!” Shethen blessed her family and friends with so many fresh vegetables and fruits, canned goods and prepared foods from her garden. Wilma lovingly shared canning with her daughters-in-law and then baking, garden picking and harvesting, and canning with her grandchildren and great-grandchildren. Wilma also donated canned and baked goods for annual Bazaars at the First United Methodist Church, where she was a devoted member and served on the Altar Guild and Bereavement Committee.Wilma enjoyed spending time with and caring for her grandchildren and great-grandchildren, who were the pride and joy of her life.

Wilma was preceded in death by her husband,Lloyd, her daughter, Jacqueline, her sisters Lilah Smith, and Ileen Dunnington and her brother Bob Hahle.

The viewing will be held on Thursday, August13 at 4:00 p.m. at Champion Funeral Home. Funeral services will be at 9:30 a.m.on Friday, August 14 at First United Methodist Church, with Reverend Jim Barthofficiating. Interment will be in Sheridan Municipal Cemetery. Memorials may be made to the First United Methodist Church, 215 W. Works Street or The Hub, 211Smith Street. Champion Funeral Home is entrusted with local arrangements.Online condolences may be written at www.championfh.com.